‘The Kelly Clarkson Show’ Renewed For A Second Season 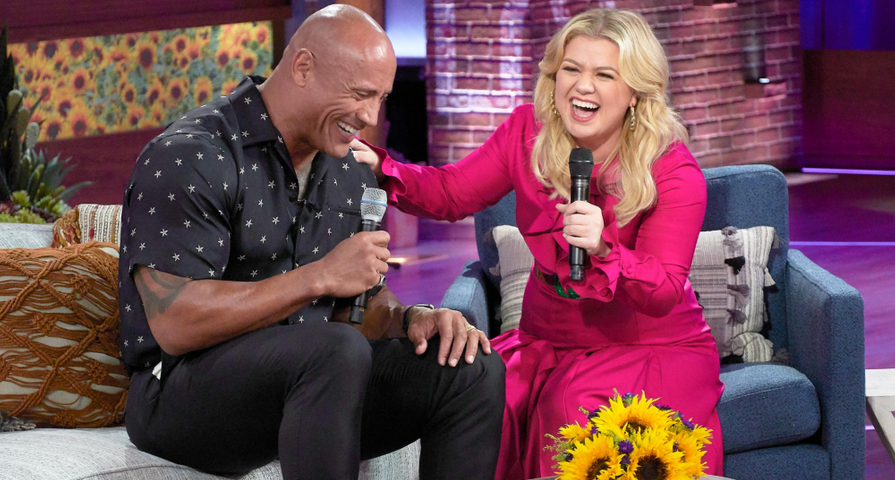 Kelly Clarkson’s daytime talk show has been renewed for another season!

On Monday, November 18, NBC announced The Kelly Clarkson Show has been renewed for a second season that will air from 2020 to 2021. The show’s second season received an early green light due to strong ratings.

After news got around about the show’s renewal, The Kelly Clarkson Show social media accounts shared a video of Clarkson responding to the exciting news.

“What’s up, ya’ll! I just got the greatest news ever,” Clarkson exclaimed. “So apparently we got renewed! The Kelly Clarkson Show is coming back definitely for season two.”

“Thank you so much to all the fans for the support,” she continued. “All the actors and artists that have been coming on the show. All the human-interest people that have been coming on, especially those stories. I think that’s what we’re all desperately needing. So, thank ya’ll so much for being a part of this show. The show would be nothing without all the guests and the audience there and the vibe and everything, so we really appreciate it. We’re working for ya’ll and we’re glad you’re digging it. So here we go season two!”

“The Kelly Clarkson Show is connecting with viewers in a unique way and we are so happy to build on that momentum, bringing Kelly’s brand of humor, heart, and, of course, the incredible ‘Kellyoke,’ to stations for a second season,” said Tracie Wilson, Executive VP of Creative Affairs at NBCUniversal Television Distribution in a statement. “It is a privilege to be in business with Kelly and our production team, led by Alex Duda, who have a clear creative vision and a talent for storytelling and creating quality entertainment that invites you in for a good time and leaves you feeling happy.”