The Good Wife Spinoff Gets The Green Light 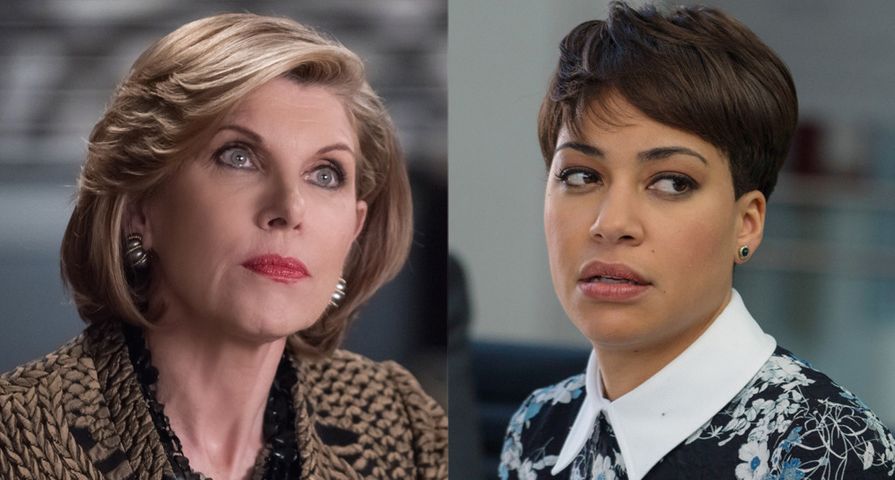 Cast Of The Good Wife: How Much Are They Worth?

Fans of The Good Wife can breathe a sigh of relief: the show’s spinoff is officially happening! In a CBS presentation on Wednesday, the president of the network, Les Moonves announced, “The rumors are true.” Although the show’s title is yet to be announced, we do know that The Good Wife’s Christine Baranski and Cush Jumbo will be joining the production. The spinoff will continue on from the series finale of The Good Wife, and is set to take place a year later. New characters will also be introduced on the show. The spinoff is part of the network’s plans for an on-demand subscription service, and will stream on CBS All Access. In response to the news, Marc DeBevoise, general manager of CBS Digital Media, stated, “The Good Wife is consistently one of our most-watched series across digital platforms. This new series, with the incredible storytellers and marquee talent that have signed on, is a perfect addition to CBS All Access’s original programming slate.”

After 7 seasons, the series finale of The Good Wife aired on May 8, 2016. Baranski was a regular cast member for all 7 seasons, while Cush came on board for the final season.