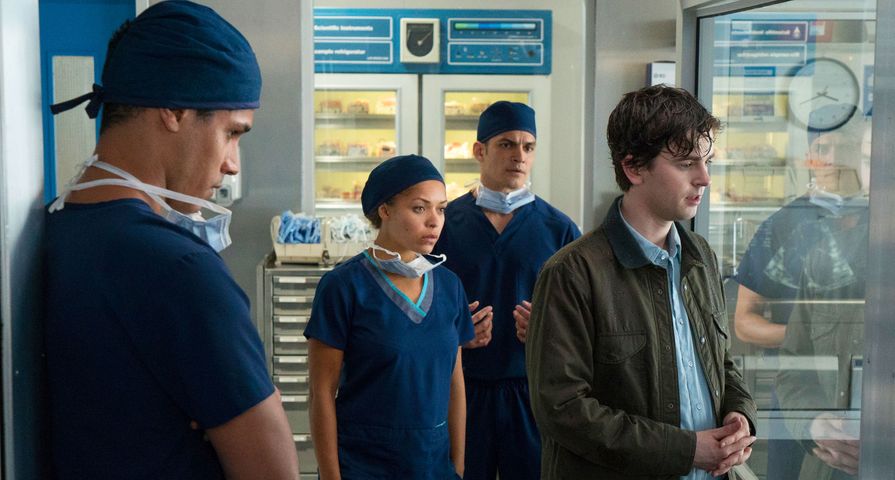 After becoming an hit in its inaugural season, ABC’s The Good Doctor is coming back for season two, but with a few changes!

According to Entertainment Weekly, season one star Chuku Modu, who portrayed surgical resident Dr. Jared Kalu will not be returning for season two after the first season ended with his character being offered a job in Colorado.

Although it is confirmed that Modu will not be returning, the show is promoting four of its popular recurring stars to series regulars for the upcoming season! Will Yun Lee who played surgical resident Alex Park, Fiona Gubelmann who played surgical resident Morgan Reznick, Christina Chang who played Dr. Audrey Lim, and Paige Spara who played Dr. Murphy’s neighbor and love interest Lea, are all now series regulars for season two and fans couldn’t be more excited for the show to continue.

With season one ending on some serious cliffhangers and emotional drama, showrunner David Shore is also thrilled to continue the storyline of Dr. Murphy and the life at San Jose St. Bonaventure hospital. When asked if there was a specific character he wanted to explore more in season two, Shore replied, “Nothing specific. All of them. I want to learn more about all of them and put all of them in different situations and have Dr. Shaun Murphy learn from them and teach them. That’s a vague answer, but it’s true.”