Home » Trending News » The First Ever Dancing With The Stars: Juniors Champion Has Been Named

The First Ever Dancing With The Stars: Juniors Champion Has Been Named 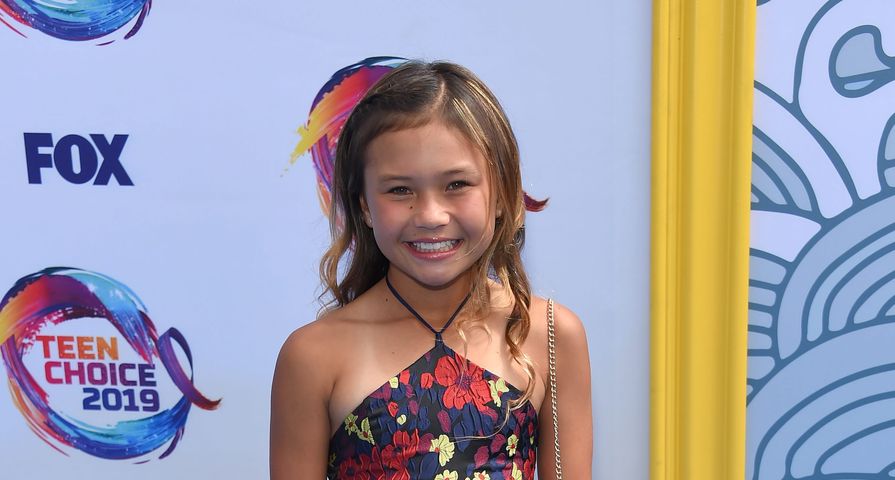 On Sunday December, 8 the first season of Dancing With the Stars: Juniors came to an end and the first ever winner was announced!

After several weeks of competition, it was announced that the team Alan Bersten was mentoring: Sky Brown and her pro partner JT Church, were the winners after a night of Christmas-themed performances and two perfect scores from the young duo!

“I’m going to miss seeing Alan and JT the most,” Brown told host Frankie Muniz after her last performance of the night on Sunday. “They mean a lot to me, and I never wanted this to end.”

“I just want to say to everyone, you’re all winners and I love you all and am going to miss you so much,” she told the audience immediately after being crowned champ.

At only 10-years-old Brown is adding the first ever DWTS: Juniors Mirror Ball trophy win to her already impressive list of accomplishments. She is known as a skateboarding and surfing phenomenon and social media star and is one of the youngest girls to ever compete and win a medal at a professional skateboarding competition.

Last week, hosts Jordan Fisher and Frankie Muniz surprised the four remaining teams: Ariana Greenblatt and Artyon Celestine, Mackenzie Ziegler and Sage Rosen, Miles Brown and Rylee Arnold and Sky Brown and JT Church, with the news that instead of sending one team home, all four would be competing in the finals!