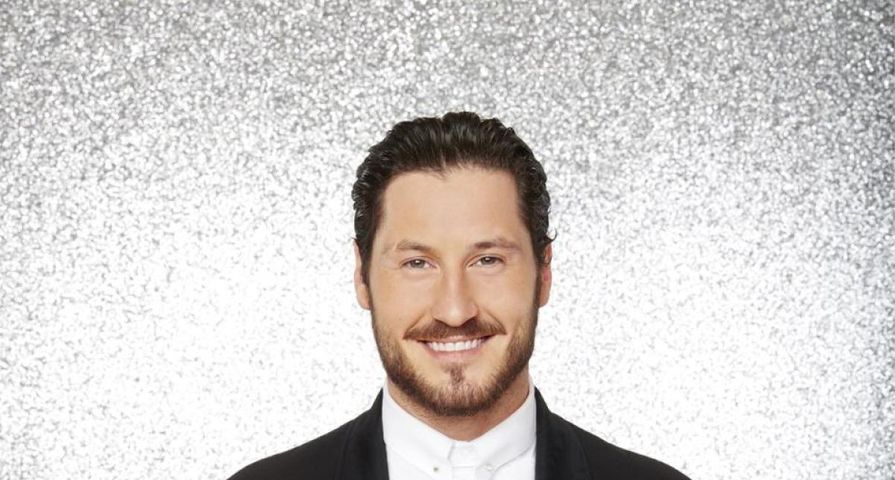 More than any season before, ABC has been very successful at keeping any spoilers for the cast of season 27 of Dancing With the Stars under wraps.

Longtime fan-favorite pro Val Chmerkovskiy has been partnered with actress Nancy McKeon. “He is awesome,” gushed McKeon about her pro partner. “He’s the most amazing partner, most patience than anybody I know and I’m so lucky.”

Best known for her role as Jo Polniaczek on the 1980 NBC sitcom The Facts of Life, McKeon, 52, also acted in the TV series Sonny with a Chance, Without a Trace, Touched by an Angel, and the TV movie Wild Hearts.

While there is still a week to go before the rest of the cast is revealed, fans do know which other professional dancers will be competing for the Mirror Ball trophy this season. Chmerkovskiy will be up against his own fiancee Jenna Johnson, who won season 26’s Athletes edition with skater Adam Rippon, as well as: Cheryl Burke, Sharna Burgess, Emma Slater, Lindsay Arnold, Witney Carson, Sasha Farber, Gleb Savchenko, Artem Chigvintsev, Keo Motsepe, Alan Bersten and Brandon Armstrong.