The Bachelor And Dancing With The Stars Get Spinoffs On ABC 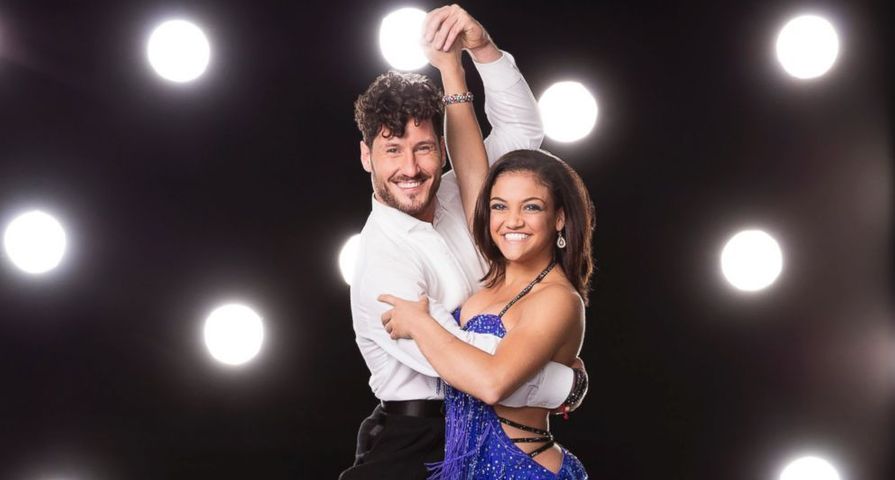 For years ABC has dominated reality TV thanks to its two juggernaut series, The Bachelor and Dancing With the Stars. Now, the network is continuing to capitalize off of the two huge franchises by ordering two spinoffs for both series.

The Bachelor Winter Games will be a sports-themed Bachelor series that will feature former contestants from past Bachelor and Bachelorette seasons. In the press release for the spinoff ABC described the show as “an ode to the Winter Olympic Games” that will “take competitive dating to a chilling new level.” The stars will be brought together at a winter resort and will have to face off in winter athletic challenges all in the search for love.

The new Bachelor series is set to premiere in February 2018 and will be running at the same time as The Bachelor‘s 22nd season as well as during the Winter Olympics which will be broadcast by rival network NBC.