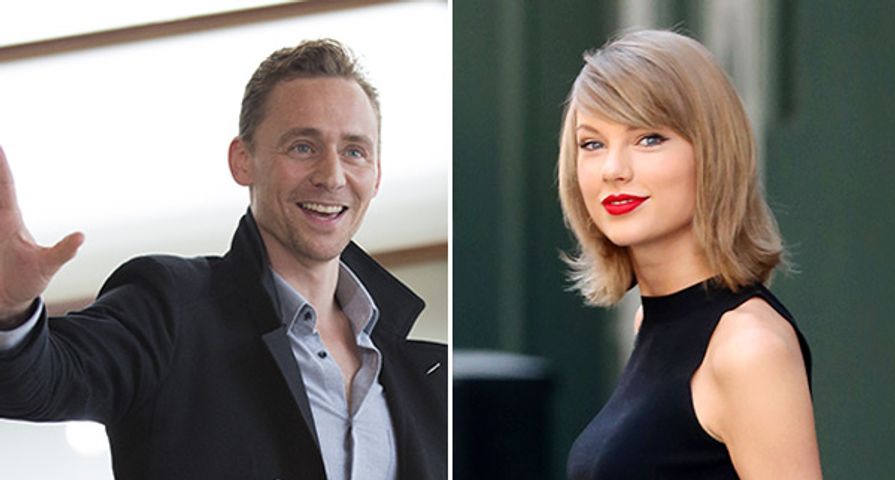 One week after their relationship went public, Taylor Swift and Tom Hiddleston are blissfully displaying their new love.On Tuesday, the couple was spotted at Selena Gomez’s “Revival” concert in Nashville, Tennessee, along with Swift’s brother Austin, singer Kelsea Ballerini, friend Abigail Anderson, and Anderson’s boyfriend Matt Lucier. Several fans posted videos and pictures of the couple enjoying their concert from their private box.

Many concert attendees shared pictures of Hiddleston and Swift snuggling throughout the concert. Swift was often seen with her arms around the Night Manager star, and whispering in his ear. In one video, the couple are seen dancing together to Gomez’s song, “Hands To Myself.”

This is not the first time the couple has busted a move. Back in May, Swift and Hiddleston took to the floor at the New York City Met Gala and danced to T. I.’s 2004 song, “Bring ‘Em Out.” Hiddleston later gushed about the evening. “I sat next to her at dinner that night, and she was very charming,” he said. “She is amazing – I’ve seen a couple of her videos.”

The couple made headlines last week after they were photographed kissing on a beach on Rhode Island. The new relationship comes after Swift’s recent split with DJ Calvin Harris. Initially, the couple split amicably with Harris tweeting, “The only truth here is that a relationship came to an end & what remains is a huge amount of love and respect.” Since news about Swift’s new relationship emerged, Harris has deleted the post and removed all references of his ex on Instagram.