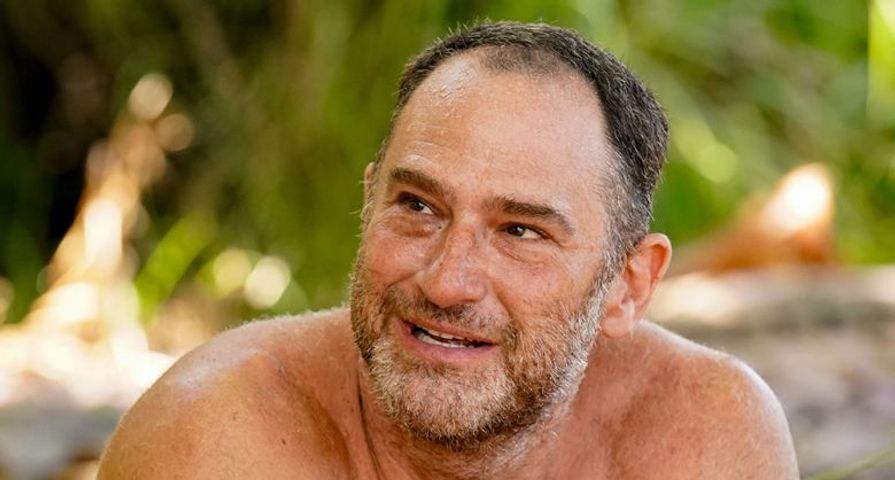 Every season of Survivor always includes a live finale reunion special where all the contestants sit down together and talk about their experiences on the show openly. It usually focuses on lighthearted content and dramatic moments that have occurred. However, this season, the reunion show will be different.

Yesterday, it was reported that the live finale of Survivor: Island of the Idols will be pre-taped, and the topic at hand will be serious, including the dismissal of player Dan Spilo for an off-camera incident in which he allegedly inappropriately touched a female producer’s leg while getting into a boat.

At this time, it is unknown how many of the show’s contestants will attend the finale special. Multiple sources who are close to the show revealed to PEOPLE that several contestants are having second thoughts about attending the event.

One person who definitely won’t be attending the finale is Spilo, who was informed by the show’s producers that he was not welcome to the reunion.

According to more sources that are connected to Survivor said the decision to un-invite Spilo came after he was accused of inappropriately touching a female contestant earlier in the season. During the controversial episode, player Kellee Kim raised concern that Spilo had violated her personal space, even after she requested him to stop multiple times.

Despite her grievances, no action was taken while she was involved in the game. Kim was then voted out after she raised her concerns to the other contestants. During the following tribal council, Spilo apologized and said, “I work in an industry in which the #MeToo movement was formed and allowed — thank God — to blossom and become powerful and strong. My personal feeling is if anyone ever felt for a second uncomfortable about anything I’ve ever done, I’m horrified about that and I’m terribly sorry.”

After the episode finished, he was told by the CBS legal department that he was not allowed to appear at the finale.

The reasoning behind his departure was not explicitly discussed on the show. At the end of Wednesday’s episode, the screen faded to black with the following message: “Dan was removed from the game after a report of another incident, which happened off-camera and did not involve a player.”

The incident that’s in question – which involved the female production member – happened after an immunity challenge as Spilo and other contestants were attempting to get into a boat to transport them back to the main camp, according to multiple sources who spoke with PEOPLE.

After his contact with the female crew member’s leg, he insisted that it was accidental as he lost his balance when he was trying to get into the boat. One of the remaining players witnessed the incident.

However, the show’s production team wasn’t convinced that Spilo’s contact with the crew member was accidental. After the producers consulted the show’s legal team, they ultimately decided to remove him from the show.

Sources revealed to PEOPLE that Spilo disagreed with their decision to remove him from the game.

After Wednesday night’s episode of Survivor aired, Kim released a statement on Twitter, elaborating that “Dan’s dismissal has validated the concerns that I raised.”

Following Wednesday’s episode, Entertainment Weekly published an interview with Survivor host Jeff Probst. He was asked to explain more about the nature of the allegations. However, the host declined to elaborate.

“The question is a fair and reasonable one,” Probst said. “I’ve endeavored to be as forthcoming as possible with you regarding everything that has happened this season. In this situation, out of respect for privacy and confidentiality, I can’t say anymore.”

My thoughts on tonight's episode of @survivorcbs and Dan Spilo's removal for another incident of inappropriate touching. #Survivor39 pic.twitter.com/nfo9Q5ojLP