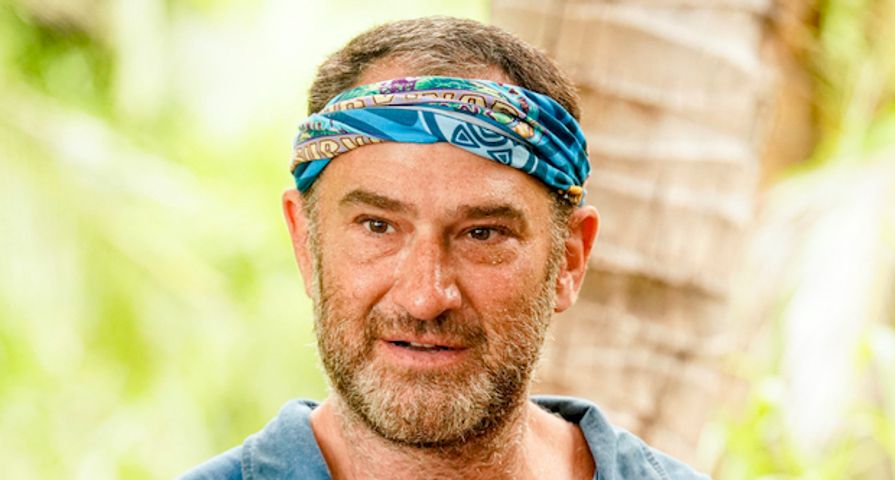 Before Survivor contestant Dan Spilo was removed from the show, producers debated what to do about multiple sources revealed to PEOPLE.

Earlier in the season, player Kellee Kim told Spilo that she would prefer that he not touch her. However, as the season moved forward, the 48-year-old talent agent from Hollywood continued to touch other contestants, including Kim. Some contestants were unbothered by Spilo’s physical contact, but when Kim express her concerns about it again, she was voted off the island on day 22.

During Kim’s time on the show, no action was taken against Spilo. On that week’s tribal council, the talent agent apologized with, “I work in an industry in which the #MeToo movement was formed and allowed — thank God — to blossom and become powerful and strong. My personal feeling is if anyone ever felt for a second uncomfortable about anything I’ve ever done, I’m horrified about that and I’m terribly sorry.”

Multiple sources involved with the show have spoken to PEOPLE since the incident, who has said that the producers were concerned about how to handle the situation appropriately. “This went way beyond the game aspect of the show,” one production source said. “No one has ever been kicked off the show, ever, since 2000. It was unprecedented to even consider removing him.”

A second insider noted that the removal of Spilo involved producers of the show and executives at CBS. “When a situation arises, everyone wants to do the right thing,” the second insider elaborated. “But there was a difference of opinion of what should be done.”

The show’s producers pulled each player aside to talk about the situation – and now some contestants have said that the warnings were so unspecific that none of them understand the severity of the issue.

Last month, contestant Aaron Meredith sat down in an interview with Parade and opened up about the situation. “It was just a very vague blanket statement telling me if I ever felt unsafe, I should let production know. There was never any indication that something was going on or that someone had issues.”

In the end, Spilo was permitted to stay, but on a very short leash. The talent agent continued to participate in the game and was never in danger of being voted off. In fact, Spilo seemed destined to make it to the final three before his surprise removal on day 36.

In last Wednesday’s episode, the screen faded to black, and an on-screen message followed: “Dan was removed from the game after a report of another incident, which happened off-camera and did not involve a player.”

The incident in question – which involved a female crew member – happened after an immunity challenge as Spilo and his fellow contestants were getting into a boat to transport them back to camp.

It was alleged that he touched the female production member’s leg. He insisted that the physical contact was inadvertent and accidental due to him losing his balance while trying to get into the boat, according to several sources. One contestant, Janet Carbin, witnessed the incident.

However, the show’s production crew wasn’t convinced that Spilo’s contact with the production member was incidental. After the producers consulted the show’s legal team, they decided to remove him from the show.

The first production source told PEOPLE, “If it had been his first strike, I don’t think he would have been removed from the game. But the feeling was, ‘it’s time to pull the plug.’ In many ways, this was just the final straw.”

Sources also told the outlet that Spilo strongly disagreed with their decision to remove him from the competition.

“When we first told Dan we were pulling him from the game, he was not happy,” Survivor host Jeff Probst told Entertainment Weekly. “We talked through everything for quite a while, and by the time he got on the boat to leave he had calmed down and was actually very respectful as he departed.”

After the episode aired, Spilo was told by the network show’s legal department that he would not be allowed to appear at the finale and the pre-taped reunion show.

“It’s ugly and it’s controversial,” a third production source revealed to PEOPLE. “There was this feeling as the season started that this was a great cast, that they were all playing the game, and it would be really fun. And by the time it got to this point, everyone was just saying this season had become a sh– show. Everyone was really sad that it had gone off the rails like this one, because Survivor is supposed to be fun. The end of this season wasn’t fun at all, and it was time for Dan to go.”

Both CBS and Spilo have not given a statement at this time.