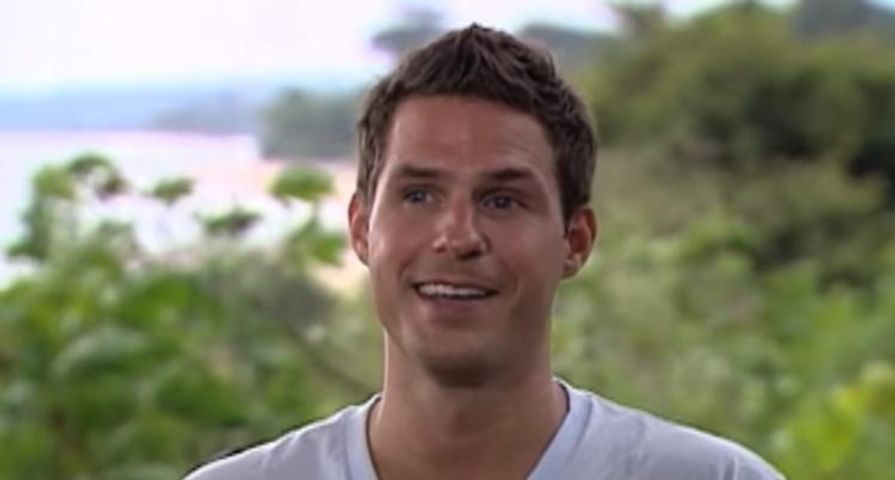 Dan Kay, known from his time on the hit reality series Survivor has passed away suddenly at only 40 years old, multiple reports confirm.

Kay, who participated on the 17th season of the series, Survivor: Gabon, in 2008 died “unexpectedly,” according to his obituary on New Year’s Eve.

After the news of his passing, the show’s longtime host Jeff Probst took to his Twitter to send his condolences to Kay’s family. “I just heard the very sad news about the sudden loss of Dan Kay of Survivor: Gabon. The Survivor family sends our love to Dan’s family.”

Kay’s obiturary talked about his life and career adding, “He was known for his hard work, dedication, attention to detail and strong work ethic. In his free time, he enjoyed running, and attending Crossway Christian Church. Dan had a smile that could light up a room. His desire to be challenged and his quest for adventure lead to his participation on the reality show, Survivor.” It continued, “More than anything, Dan cherished the time he spent with his two young children Reese Elizabeth Kay and Jackson “Jax” Russell-Reid Kay.”

A cause of death has not been specified; Kay is survived by his mother, girlfriend, and two children.