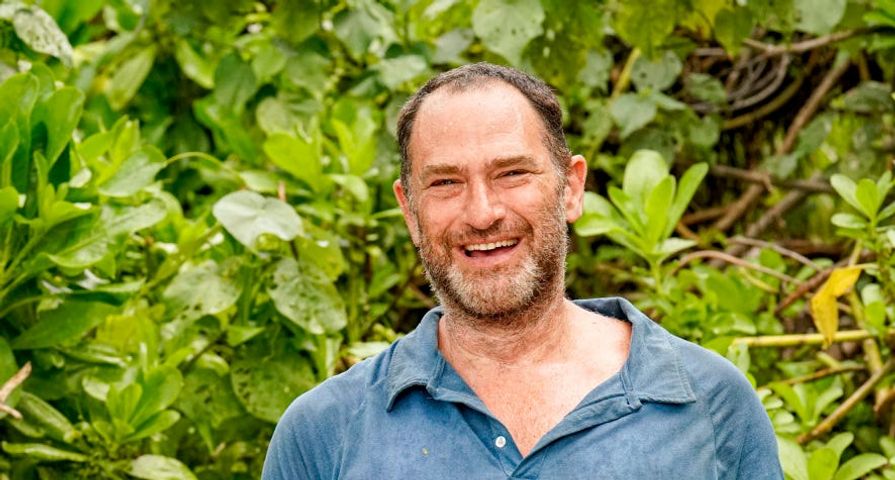 Survivor contestant Dan Spilo broke his silence recently about his time on the show and apologized for his actions that made other players feel uncomfortable.

The 48-year-old Hollywood talent agent was removed from the show on day 36 after an incident in which he touched a female crew member’s leg as he was getting into a transport boat  – only weeks after Kellee Kim accused him of inappropriately touching her.

“I am deeply sorry for how my actions affected Kellee during the taping of this season of Survivor,” Spilo wrote in a statement. “After apologizing at the tribal council when I first learned that Kellee still felt uncomfortable, I want to make sure I do so again, clearly and unambiguously.”

“I truly regret that anyone was made to feel uncomfortable by my behavior,” he continued. “In my life, I have always tried to treat others with decency, integrity and kindness. I can only hope that my actions in the future can help me to make amends and show me to be the kind of father, husband, colleague and friend that I always aim to be.”

This is the first time since the controversy broke that Spilo has broken his silence and since his removal from the game show. Sources who are close to the contestant revealed to PEOPLE that he had planned to address the incident during the show’s live finale, but he was later not permitted to attend the show.

Earlier in the season, Kim expressed her worries that Spilo had violated her personal space when he touched her hair, arms and legs, even after several requests asking the Hollywood talent agent to stop. She was then voted off the island after she raised her issues with other players.

Producers of the show then pulled each contestant aside to discuss the issue – many of the players now state that the warnings were so unspecific that none of them understood the severity of the concern.

“It was just a very vague blanket statement telling me if I ever felt unsafe, I should let production know,” contestant Aaron Meredith told Parade. “There was never any indication that something was going on or that someone had issues.”

Regarding the incident that led to Spilo’s removal, multiple sources have said that he insisted that the contact was accidental and unintentional as he lost his balance while attempting to get into the boat. However, the show’s production team thought otherwise about the incident. After the team contacted the show’s legal team, producers removed Spilo from the show shortly after.

The season finale and pre-taped reunion show of Survivor will air on Wednesday at 8 p.m. ET on CBS.