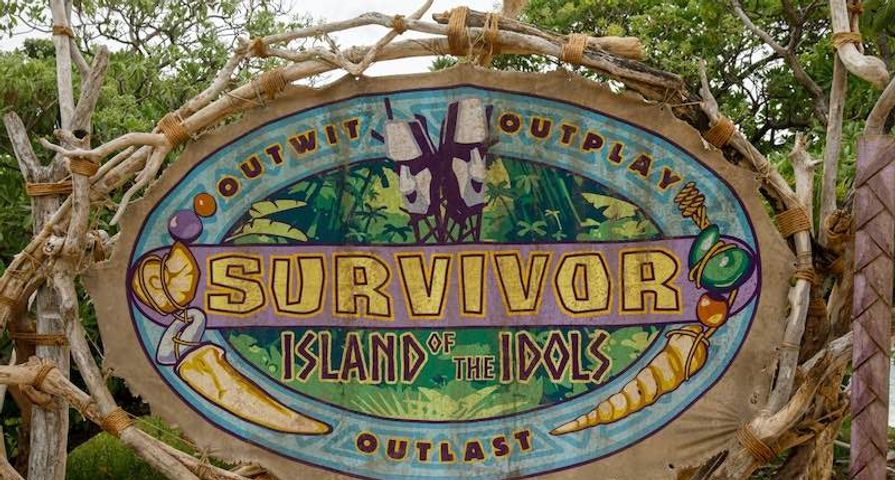 Survivor and the network behind the show, CBS, are speaking out about the controversy surrounding contestant Dan Spilo, who was removed from the show after allegations of inappropriately touching a female staff member.

In the statement, the network claimed that they acted responsibly in the production of the show.

“Season 39 of “Survivor” has been unprecedented for all of us, with important social issues and inappropriate individual behavior intersecting with game play in complex ways that we’ve never seen before,” the statement read. “During the course of the production, we listened to the players intently, investigated responsibly and responded accordingly, including taking the unprecedented step of removing a player from the game.”

The statement continued: “At the same time, we are responsible for the final outcome of this season. We recognize there are things we could have done differently, and we are determined to do better going forward…We will take the important lessons we learned from this season and adopt new protocols and procedures for future seasons, to ensure that the events that occurred this season are not repeated.”

The show revealed that in the upcoming future seasons of Survivor, they will have an on-site professional that will allow players to express and report their concerns. The professional will then address the concerns apart from the game.

In addition to the new policy, cast members will go through anti-harassment, unconscious bias and sensitivity training on location.

In the statement, it was also mentioned that the rules for the show will change.

“A new rule will be implemented stating unwelcome physical contact, sexual harassment and impermissible biases cannot be brought into the competition and will not be permitted as part of gameplay. This will be covered in the cast orientation for each season, along with clear instructions on how to report violations.”

Spilo, the 48-year-old Hollywood talent agent, was removed from the show on day 36 after an incident in which he touched a female crew member’s leg as he was getting into a transport boat  – only weeks after Kellee Kim accused him of inappropriately touching her.

He released a statement on Tuesday apologizing to his fellow contestant.

“I am deeply sorry for how my actions affected Kellee during the taping of this season of Survivor,” Spilo wrote in a statement. “After apologizing at the tribal council when I first learned that Kellee still felt uncomfortable, I want to make sure I do so again, clearly and unambiguously.”

“I truly regret that anyone was made to feel uncomfortable by my behavior,” he continued. “In my life, I have always tried to treat others with decency, integrity and kindness. I can only hope that my actions in the future can help me to make amends and show me to be the kind of father, husband, colleague and friend that I always aim to be.”

The network said that the changes to the show will have wide-ranging effects across all their shows.

“CBS Entertainment will develop appropriate enhanced policies and procedures equivalent to the new Survivor measures and adapt them for the network’s other reality programming going forward.”

The season finale and pre-taped reunion show of Survivor will air on Wednesday at 8 p.m. ET on CBS.