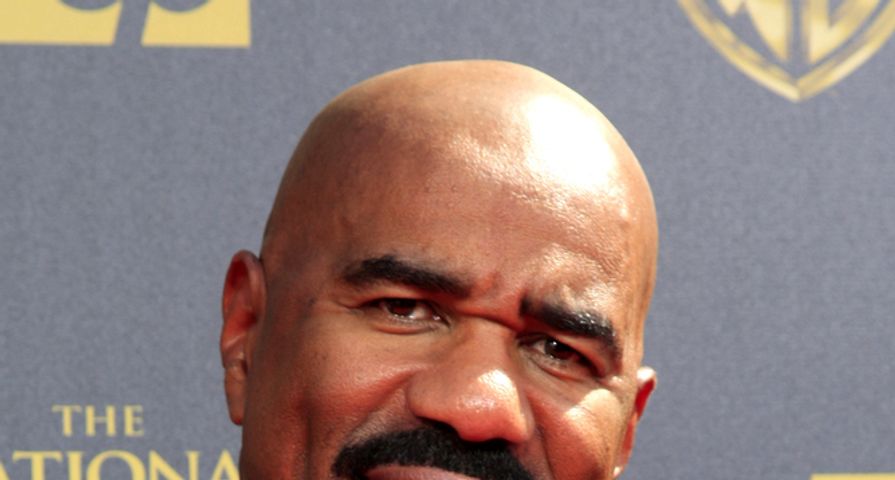 Facebook Watch announced on Monday that Harvey would debut a new series, STEVE on Watch, on the social media platform in January.

The comedian and TV host have already taped the first few episodes and filmed segments in Atlanta between December 3 and December 6 at Tyler Perry Studios, as reported by Variety.

According to Facebook, The first set of episodes will reportedly run for 10 weeks, with multiple segments per week.

STEVE on Watch will be produced by Endeavor Content’s Film 45 and Steve Harvey Global’s East 112 label. Ianthe Jones will serve as the show’s executive producer.

“Reaching my audience anywhere and everywhere they are has always been the goal,” Harvey said in a released statement. “Facebook Watch viewers are the most energetic, engaged community, and so are my amazing fans. Getting all those people to directly engage on a platform like this is the perfect evolution of the show.”

Harvey’s new show will feature him giving his take on daily life and “issues affecting his audience,” as well as interviews with performers, musicians, viral stars and others, according to Variety.

Back in May, Harvey’s show Steve was canceled and replaced by The Kelly Clarkson Show. Clarkson’s new daytime talk show was recently renewed for a second season due to its high viewership rating.

The sudden cancelation of the comedian’s show came as a surprise. In the second season of the show, it averaged about 1.8 million viewers per week, putting it at no. 5 on syndicated talk shows. However, the news was even more shocking to Harvey himself after he previously expressed his uncertainty about staying on with the network or not.

“I thought I was until they made an announcement a couple weeks ago that they wanted to give Kelly Clarkson the owned and operated NBC Networks, and that’s my slot,” he said in an interview at Variety‘s Entertainment Summit in January.

“I’m an honorable guy, I’m just an old school guy, and I just thought that you’re supposed to talk to people and go, ‘Look, you’ve been good business for us. This is what we’re thinking of doing. Are you okay with that?’ ” he added. “No, you don’t just put something in the paper and say, ‘I’m going make this move right here,’ because it’s crazy.”

STEVE on Watch is set to premiere on January 6 on Facebook Watch.