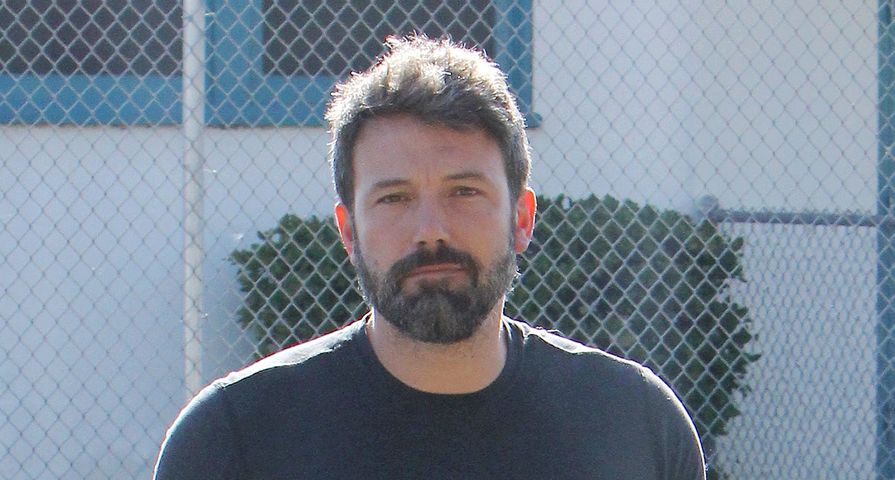 Following his split from Jennifer Garner, Ben Affleck began shooting a new movie Live By Night with Sienna Miller, and many speculated right then that there was an off-screen romance spark between the two.

Earlier this week, photos were released that showed the two stars holding hands, but not for filming, and instantly rumors swirled that there was something going on between the two; however, now sources are speaking out and denying the rumors. “There are no signs of romance between them,” one source said. Another source added, “The paparazzi are there every day they are filming. These photos are often used out of context. He is a great director who likes to hang out on set with those he is directing.”

The pair do play an on-screen couple and as both Miller’s co-star and director for the film, Affleck has grown close to her, but everything is strictly “professional.” “He has had some special scenes with Sienna, including kissing scenes. They seem to get along great, but Ben has acted very professional.”

Meanwhile, the Batman v Superman star is still working on his relationship with estranged wife Jennifer Garner after things seemingly got messy with their split with reports he had had an affair with their children’s nanny.