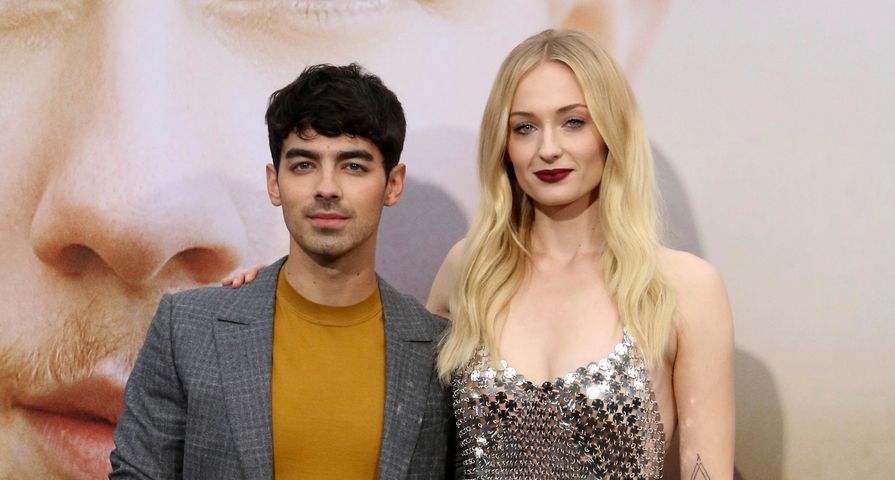 The two welcomed their first child into the world on Wednesday, June 22, at a hospital in the Los Angeles area. The child is a baby girl who they named Willa.

“Joe and Sophie welcomed a baby girl last Wednesday in LA and are over the moon,” a source told Entertainment Tonight. “The couple is already obsessed and can’t stop gloating about their new addition. The couple is taking time to enjoy this special moment and have only shared the news and updates with family and friends. With the pandemic Joe and Sophie have been very cautious about who is around them and their little girl.”

Just Jared broke the news that the couple was expecting their first child back in February. A source told the outlet, “the couple is keeping things very hush hush but their friends and family are super excited for them.”

Another source told Us Weekly that the two had always wanted to start a family. “Having children and starting a family was part of Joe and Sophie’s plan. They’ve always known they’ve wanted kids,” the source said.

“They were hoping to expand their family,” the insider said. “They are definitely preparing for the baby. She and Joe are both very happy.”

The couple wed back in May 2019 in a secret ceremony. Then, two months later, they had a larger wedding in France.