Sophia Bush Talks Leaving Chicago P.D.: ‘I Was Trapped In A Burning Building’ 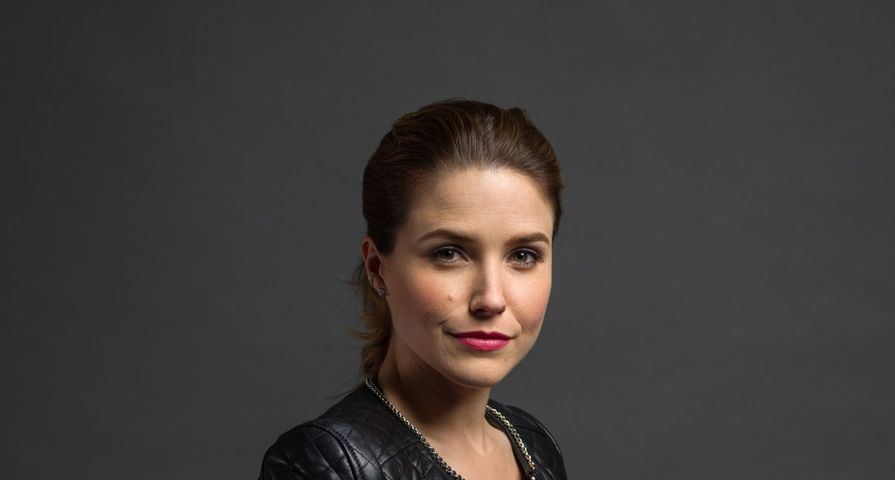 Actress Sophia Bush shocked fans when she made the decision to leave Chicago P.D. at the end of season four, and while she has talked briefly about her exit, during a podcast interview on Monday, December 18, she opened up and became quite candid about how she was feeling before she left.

“I don’t have to give everyone the specific breakdown of exactly why I left until I’m ready to do that. But, the overarching theme for me was that I landed my dream job. I landed this job that, since I was 20 years old and trying to become an actor, I said I wanted. And aspects of it, don’t get me wrong, were wonderful,” she said on Refinery 29’s UnStyled podcast. The 35-year-old then revealed that it was after season two that she realized she couldn’t continue on with the job, but didn’t know how to justify leaving her “dream job.”

She continued,“A year later, when I sat my bosses down — it was in the summer between seasons 3 and 4 — and I said, ‘Here’s where we are. Here’s everything you’re aware of. Here’s how I’m coming to you today. If something really drastic doesn’t change, I’m leaving at the end of the year’ — because I understand how the business works and how women are treated — I said, ‘I’m giving you not two weeks notice and I’m not coming in here throwing s–t and breaking lamps and saying I’m never coming back. I’m giving you 23 episodes notice. I’m giving you that much time. So there will be no conversation in which I was hysterical, emotional, in which I was being a quote irrational female or whatever you want to put on it. I’m literally sitting in front of you like cool as a cucumber. If this has to be like a big swinging d— competition, I promise you I will win. But know this now: if we’re not having a very different conversation by Christmas, then you know with 100 percent certainty in December that come the end of April I’m leaving.'”

After having the difficult conversation she felt like a whole new person and knew that even though she was close to many of the cast and crew on set, she couldn’t stay just for them. “It was then that I realized I’d been drowning. It was then that I knew just how miserable I was going to work every day.”

She continued to explained how trapped she felt, adding, “What you start to realize is that like if your house was burning down, you wouldn’t hang out inside because your brother was in there and you loved him. You’d be like, ‘Yo, I love you. Let’s get out of this house!’. For me, not to put it on anybody else, but for me it felt like I was trapped in a burning building. I was just so unhappy and it was my dream job and I was miserable and I had to go.”

While fans were angry about her abrupt exit from the series, the One Tree Hill alum said she didn’t owe them an explanation.  “I had to respect myself in a situation where I didn’t feel respected,” she said.