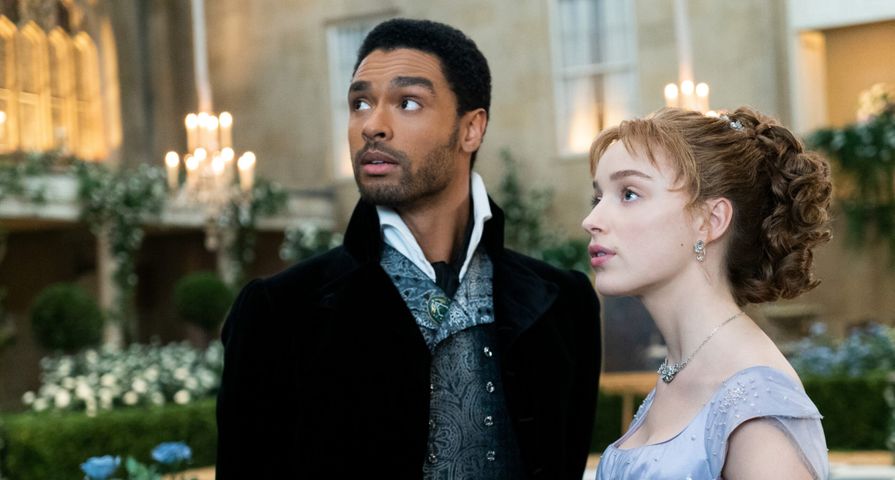 Shonda Rhimes, TV mogul and producer of Bridgerton, was surprised to see the overwhelming reaction by fans to the news that Regé-Jean Page would be leaving the acclaimed Netflix series in season 2.

“I was really shocked, because usually that happens when I’ve killed off somebody that’s been around for a while. Like, we didn’t kill him, he’s still alive,” the producer told Vanity Fair on Tuesday. “[Regé-Jean] is a powerful, amazing actor and that meant we did our job — every season, our job is finding the right people and putting together this incredible, world-shifting romance.”

She continued, “I don’t know that I expected this much of an explosion, given that every book [in the Bridgerton series] is a different romance. What would be the ever-after of this combo? I mean, really: What would Regé-Jean do, you know what I mean? We gave them their happily ever after! And now we have this next couple coming. And so yeah, I was like, ‘Whoa!'”

Page quickly grew a loyal fan base through his role of Simon Basset, Duke of Hastings on Bridgerton. Fans were surprised when he announced on April 2 that he was leaving the series after just one season. “The ride of a life time,” he wrote via Instagram.

“It’s been an absolute pleasure and a privilege to be your Duke. Joining this family — not just on screen, but off screen too. Our incredibly creative and generous cast, crew, outstanding fans — it’s all been beyond anything I could have imagined. The love is real and will just keep growing.”

Bridgerton season 1 is available to stream on Netflix.