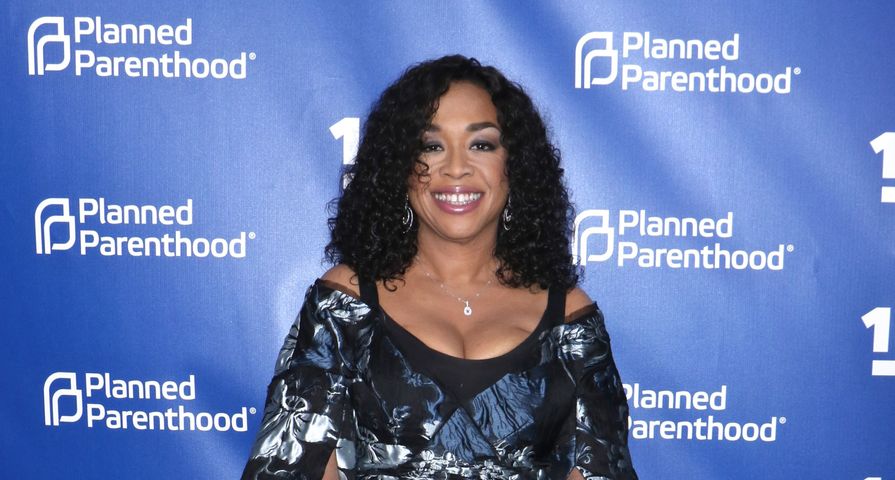 Legendary executive producer Shonda Rhimes has officially announced her departure from ABC to sign a contract with Netflix!

Rhimes became a household name through her wildly popular series Grey’s Anatomy, Scandal and How to Get Away with Murder. EW confirmed that Rhimes has signed a multi-year deal to produce new series and projects for Netflix alongside her long-time partner Betsy Beers.

“Shonda Rhimes is one of the greatest storytellers in the history of television,” Netflix CCO Ted Sarandos said. “Her work is gripping, inventive, pulse-pounding, heart-stopping, taboo-breaking television at its best. I’ve gotten the chance to know Shonda and she’s a true Netflixer at heart — she loves TV and films, she cares passionately about her work, and she delivers for her audience. We’re so excited to welcome her to Netflix.”

Rhimes commented: “Shondaland’s move to Netflix is the result of a shared plan Ted Sarandos and I built based on my vision for myself as a storyteller and for the evolution of my company. Ted provides a clear, fearless space for creators at Netflix. He understood what I was looking for — the opportunity to build a vibrant new storytelling home for writers with the unique creative freedom and instantaneous global reach provided by Netflix’s singular sense of innovation. The future of Shondaland at Netflix has limitless possibilities.”

It has been also revealed that Shondaland shows that originated on ABC will continue to air on the network. “Our current shows will continue to thrive on ABC and Shondaland will be there every step of the way,” Rhimes also said in her statement. “I could not have asked for a better home to begin my career. I continue to be grateful to work with so many talented people – especially our studio gladiator Patrick Moran and our most powerful and brilliant champion Channing Dungey. Starting today, we are thrilled to begin creating new Shondaland stories with Netflix. Everyone at Shondaland is honored to expand both our audience and our creative identity with Ted and the entire team at Netflix.”