Sharna Burgess Joins Dancing With the Stars Australia As Judge 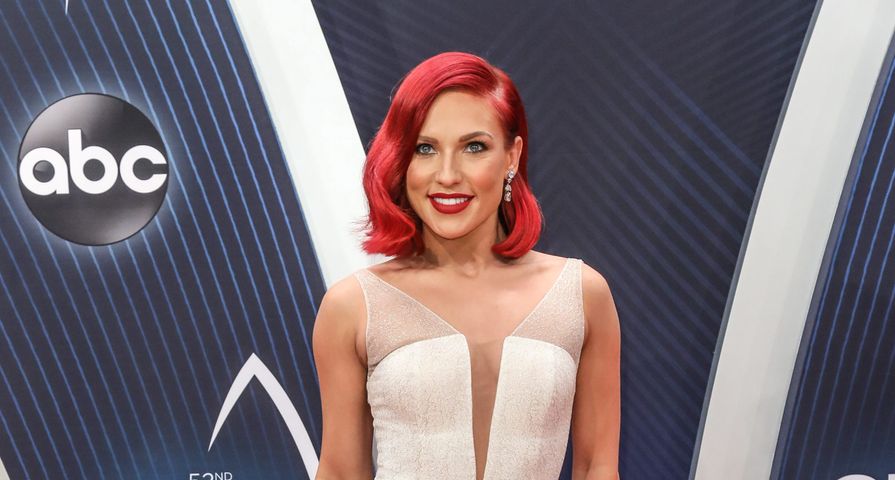 Beloved Dancing With the Stars pro Sharna Burgess is going back to her homeland to share her dance floor expertise, but this time as a judge!

Burgess is joining the Australian version of Dancing With the Stars as its only female judge, and she is very excited about the new opportunity. “Having been a pro on America’s Dancing with the Stars for the last 12 seasons, I am so excited to be coming home to bring my knowledge and passion from the U.S. to this stellar line up of Aussie talent!” the 33-year-old Australia native said in a statement about joining Australia’s Dancing with the Stars. “I can’t wait to see what these amazing dancers have in store for us all.”

As previously reported, for the first time in several years, ABC would not be airing a spring season of Dancing With the Stars which made many believe the series was in jeopardy. Despite the fear in early 2019, ABC did renew the popular competition series for a 28th season for the fall. “I can confirm that it will definitely be returning in the fall,” ABC Entertainment President Karen Burke said at the Winter Television Critics Association press tour.

Of course, Burgess has to return to defend her title after she and her partner Bobby Bones took home the season 27 trophy in one of the most shocking and controversial Dancing With the Stars wins of all time.

Dancing with the Stars Australia premieres live on Monday, Feb. 18 on the WIN Network.