‘Shameless’ Renewed For 11th And Final Season By Showtime 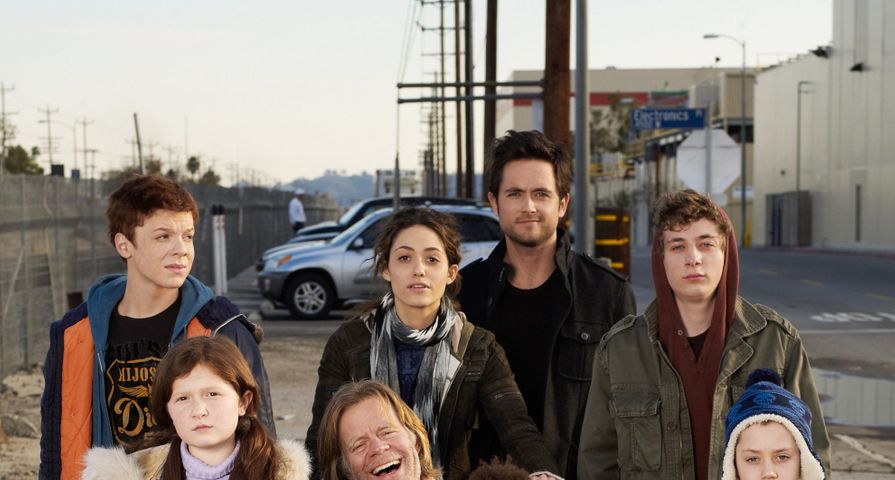 Showtime announced on Monday, January 13, that the hit series Shameless had been renewed for an 11th season – also making it the show’s final season. The upcoming season of Shameless will air this summer. Currently, the show is in its 10th season and has two episodes left to show.

The Showtime series ending at season 11 may seem like a fitting end as it will match the British run of the show, which it is based on. Season 10 of Shameless was a big one for the show, one being Emmy Rossum’s departure and the return of Cameron Monaghan and Noel Fisher.

Last year November, John Wells mentioned that he would continue to do the show as long as William H. Macy and the rest of the cast were still interested in keeping the show going.

“I’ll make this show forever as long as the cast members want to keep doing it,” he told Entertainment Weekly in an interview. “The economics of the country kind of refuse to stop giving us material to make fun of. From that point of view, I’ll do the show as long as Bill [Macy] and enough of the other cast members want to continue. So far, the cast has remained really excited to continue to do what we’re doing. But you never know, at some point either the network or the cast is going to tell me that they’ve had enough and at that moment we will bid the Gallaghers goodbye. I never thought we were going to get it on the air in the first place so every bit of it has been a blessing.”

Shameless airs on Sundays at 9 p.m. ET on Showtime.