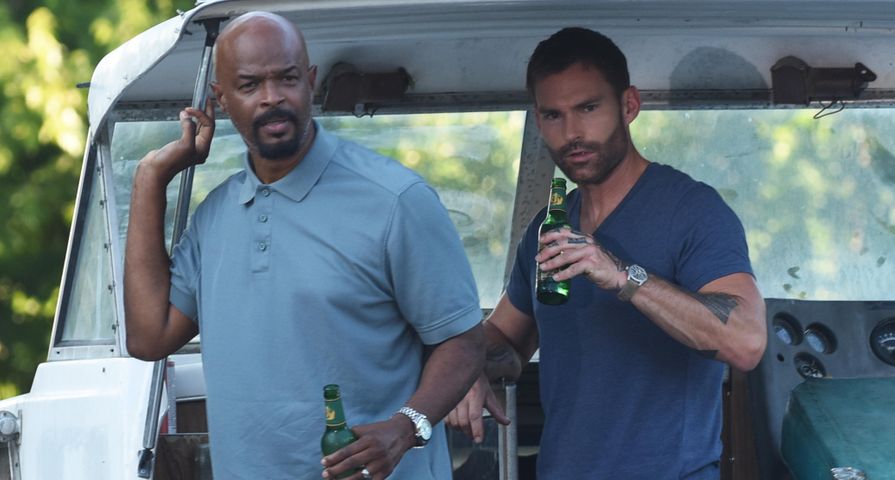 It’s hard to imagine Lethal Weapon without Martin Riggs, but heading into its third season, the Fox series is going full steam ahead with a brand new character.

After a lot of drama, Lethal Weapon fans know that Clayne Crawford as Martin Riggs was fired and soon after replaced by actor Seann William Scott who was brought in as a whole new character, Wesley Cole.

“He’s seen a lot overseas and, you know, we’re playing with this idea that chaos always follows this guy and he can’t really avoid it,” Scott told EW about his character. “When we find him in Los Angeles, he’s decided to leave his past behind and really establish some roots to be closer to his daughter, who he’s never really been there for.”

While Scott knew what he was walking into, he also wanted to make sure he wasn’t expected to replace Crawford as if he had never been there.

“Because that would be weird,” Scott said when he discussed the terms of taking on the role. “I had seen that on a soap opera or something and I was like, ‘Dude.’”

“Seann’s character had to be a loose cannon,” executive producer Matthew Miller explained to EW. “We needed to replace the engine of Riggs without betraying the dynamic that people have come to love about the show.”

Despite Crawford and his character’s sudden absence from the show, Scott added that they are handling his exit in the best way possible. “I think a lot of fans may be upset they’re not going to see Riggs,”the American Pie actor said. “I really believe they’re going to watch this and feel like we handled it in a way that is really respectful to the character and what he meant to the show.”