Scott Disick Lashes Out At Kourtney Kardashian After Pregnancy Announcement 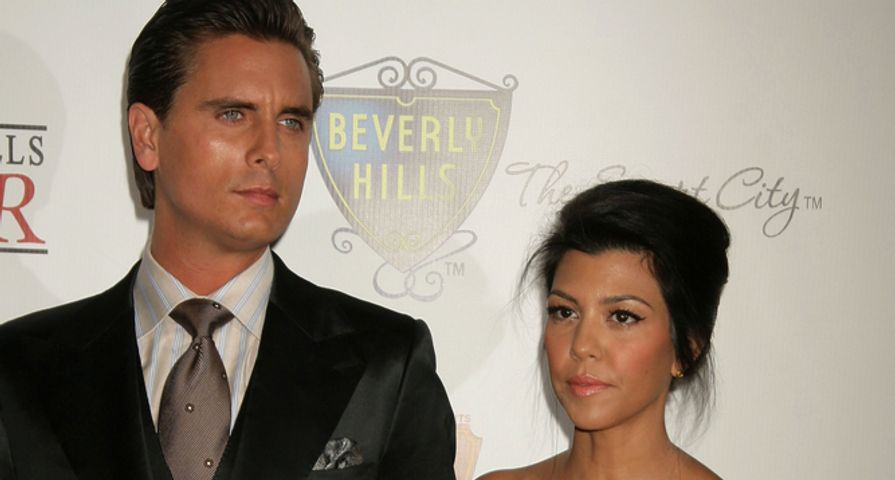 Finding out you’re pregnant is usually a happy occasion — but leave it to Scott Disick to turn such happy news into an awkward, drama-filled situation.

On Keeping Up With the Kardashians, Kourtney Kardashian, 35, told her longtime beau (and father of her two children) Scott that she was expecting a third baby.

Sitting in a walk-in closet as she packed for a trip, Kourtney unveiled the news matter-of-factly: “I just wanted to tell you that I’m pregnant.”

Scott, 31, was speechless for a few moments. He struggled to form words to no avail until finally he uttered a sentence that doesn’t exactly demonstrate fatherly support and sensitivity: “You just keep suckering me into these kids.”

“I can’t handle this responsiblity,”  Scott continued, prompting Kourtney to point out that he already has two children. Outside of the scene, Kourtney explained that she had to “build up the courage” to tell Scott about the pregnancy because “he’s been super depressed.” She added, “I just don’t want to set him off.”

Is that healthy? Should you be afraid to tell your boyfriend or husband that you’re pregnant? It’s not as though the child will be a financial burden for the wealthy couple.

Here’s hoping Scott comes around and embraces the news as a positive thing.

Check out the video to see Scott’s reaction: