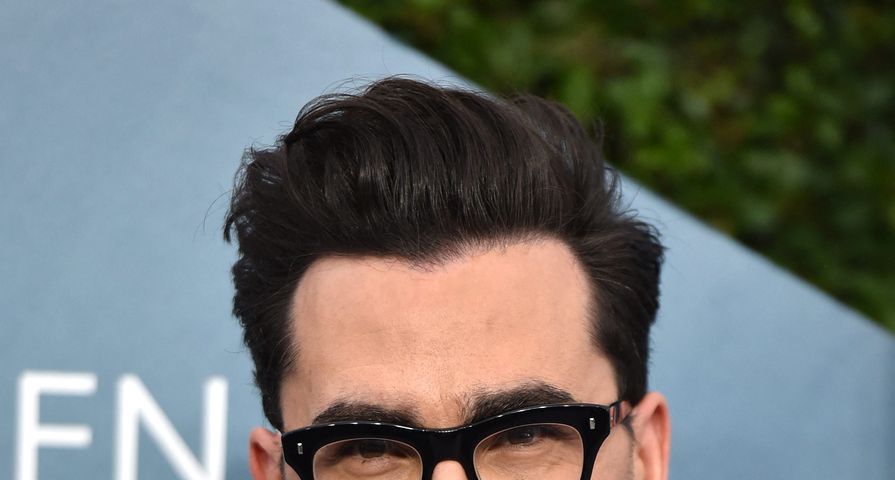 “I have been a longtime admirer and supporter of the HRC,” Levy said in a statement. “To be recognized by this organization means the world to me and I am incredibly touched by the honor.”

“Through his advocacy, his creative leadership, and his hilarious, authentic portrayal as David Rose on Schitt’s Creek, Dan Levy is moving LGBTQ visibility forward by inspiring us to embrace all of who we are,” HRC president Alphonso David said in a statement. “By creating and inhabiting the world of Schitt’s Creek as a community where people are welcomed no matter who they are or whom they love, Levy is helping take all of us closer to that reality. We are incredibly excited to honor Dan Levy with the HRC Visibility Award at the 2020 Los Angeles Dinner.”

Levy stars as David Rose, one of the first openly pansexual characters on television, in Schitt’s Creek. The beloved series is currently airing its sixth and final season, which has earned four Emmy nominations, including Best Comedy Series, for its fifth season. Levy himself has also received a nomination for Best Supporting Actor in Comedy from the Critics’ Choice Awards, as well as listed on Out magazine’s “Out 100” list and Queerty’s Pride50 list of “trailblazing individuals who actively ensure society remains moving towards equality, acceptance and dignity for all queer people.”