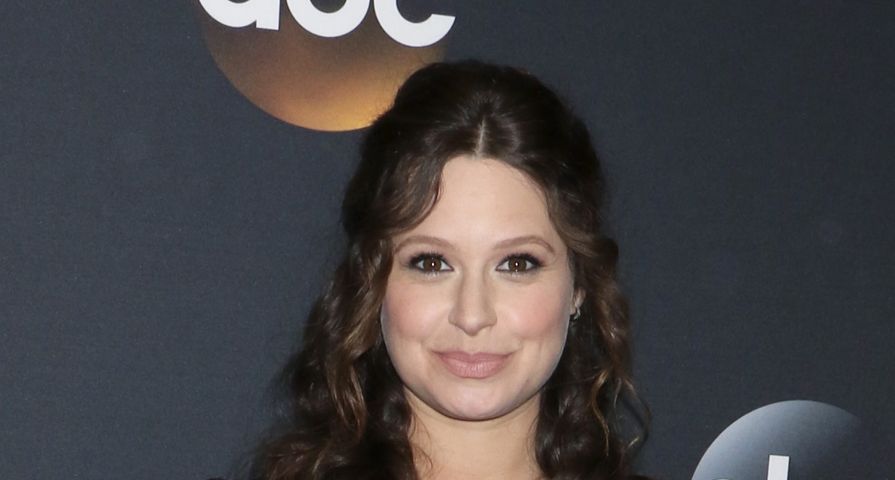 10 Things You Didn't Know About Scandal

Lowes announced the birth of her baby on social media this past Thursday. The beautiful couple chose the name Albee and the news came just in time for the season premiere of Scandal.

“Baby’s first #Scandal Thursday!” Lowes captioned the heartwarming snapshot of her son’s feet alongside all the necessary preparations for a premiere screening including popcorn and a glass of wine. “@shappyshaps and‪ ‬I‪ ‬are thrilled to welcome Albee Shapiro to our family! We’re happy & healthy! #BabyGladiator.”

Lowes announced her pregnancy during an appearance on Jimmy Kimmel Live back in May. She spoke of her Scandal boss Shonda Rhimes finding out about the pregnancy and admitted jokingly, “She knew the minute I got pregnant. [Either it was a] really good weekend eating pizza and beer or I was pregnant.”

In an act of complete coincidence, Lowes’ character on Scandal is also pregnant this season! Lowes explained to E! News that her costar Kerry Washington, who plays Olivia Pope on the show, was the “biggest inspiration ad role model to just be a bada** working mom” and added, “So I’m like, ‘Well I have no excuse and I can’t complain that my feet are swollen.'”