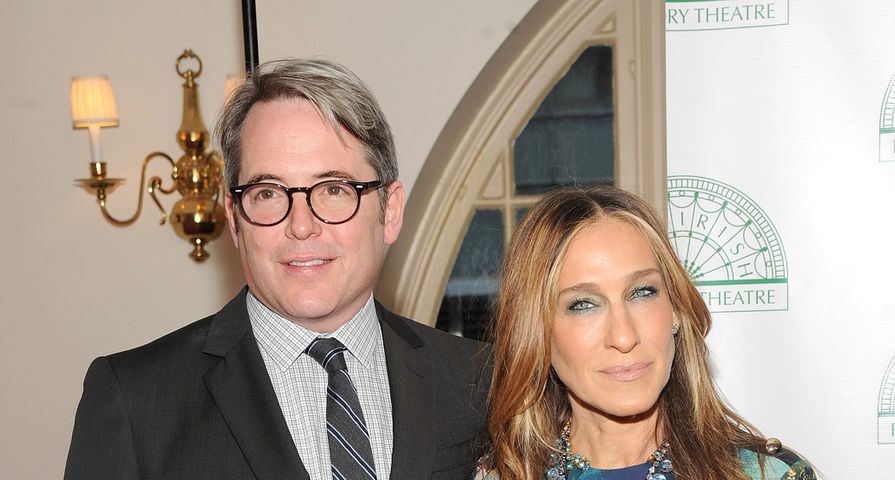 If you ever wanted to live in Carrie Bradshaw’s home, you just missed your chance. Sex and the City star Sarah Jessica Parker and husband Matthew Broderick just sold their Greek Revival-style townhouse in New York’s Greenwich Village for $18.25 million.

Although it’s not the apartment featured in the popular show, it does boast a closet that Carrie would be proud of. Despite that, Parker and Broderick took a loss on the sale which they bought in 2011 for $18,995,000 and spent a considerable amount on renovating and updating. The house was originally listed for sale by the pair in 2012 for $24.99 million but they failed to find a buyer at that time.

The massive 6,800 square foot home has five floors, including the fourth floor master suite which has its own fireplace and en-suite bath as well as an almost 25-by-10-foot private terrace. Another floor features a family room and media center, while the ground level opens onto the tiered garden. The townhouse has six bedrooms, three of which are on the third floor along with a sitting area and library.

And, of course, there’s a fabulous closet. The master bedroom has an impressive 17-by-7 foot dressing room and walk-in closet that we can be sure has seen some amazing outfits worn by its now former owner.