Royal Baby Name Revealed: Find Out What They Picked 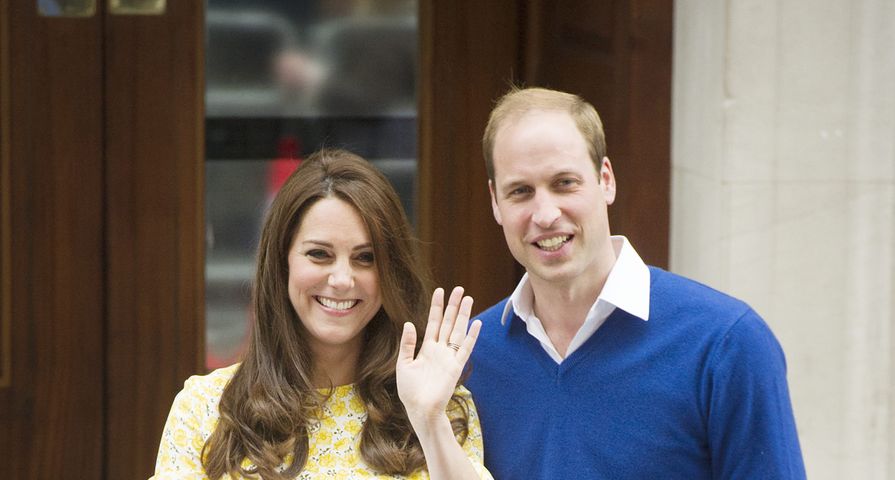 Much of the world was on Royal Baby Watch this past week as Duchess of Cambridge Kate Middleton went much past her expected due date.

On Saturday May 2, Kate and husband Prince William welcomed a healthy baby girl weighing 8lbs 3oz and while the wait to see if Prince George was going to have a little brother or sister was over, there was still much debate over the name.

Many were placing bets on Alice, Charlotte, Elizabeth and even Diana after William’s late mother and if you guess any three of the four, you were partially right.

The name pays tribute to both William’s grandmother, the reigning Queen of England and of course his mother Princess Diana who died in a car crash when William was young.

The family will now spend a few days at their London home before taking off for their summer home in Northern England where they will adjust to being an adorable family of four.