Robert Pattinson Admits He Was Almost Fired From ‘Twilight’ 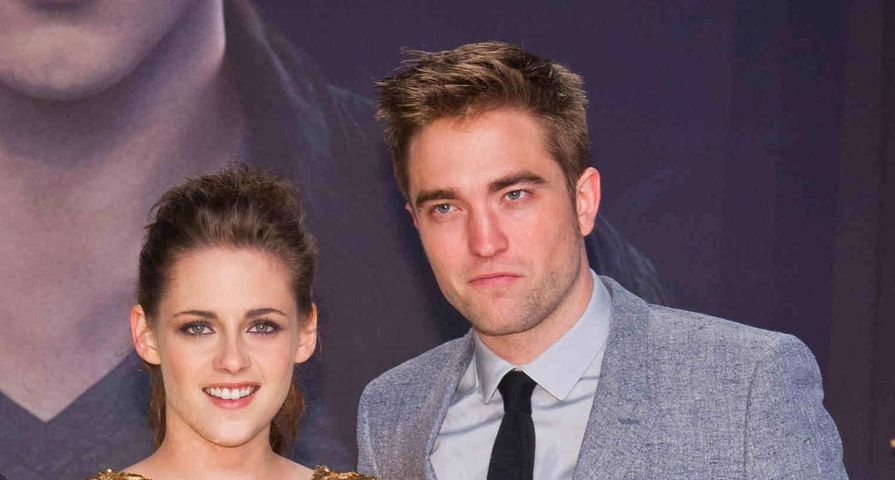 In an interview with The New York Times published on May 28, Robert Pattinson admitted he was almost fired from Twilight while filming part 1 of the 5-part saga in 2007.

Pattinson revealed that his agents had to fly in to help intervene and mitigate the situation. “I didn’t have to kiss anybody’s [ass] the entire time. I don’t think I did anyway,” Pattinson said.

The Twilight star previously revealed in an interview with Yahoo! Movies in 2012 that he took playing the role of Edward Cullen so passionately that even off camera he was always trying to argue with those in power.

Despite his struggles behind the scenes of Twilight, Pattinson remains at peace and grateful for his experience playing a lead role in the film saga. “I think one of the best things, basically, about being a bit of a sellout, is if you’ve done five movies in a series, you’ve had to accept some responsibility for playing the same character,” he admitted to The New York Times.

Pattinson seems to be entirely satisfied with his Twilight experience and has found a way to use the legacy it created in his work on future films. Pattinson concluded by saying that working for Twilight was “an amazing luxury” and it was “amazing luck.”