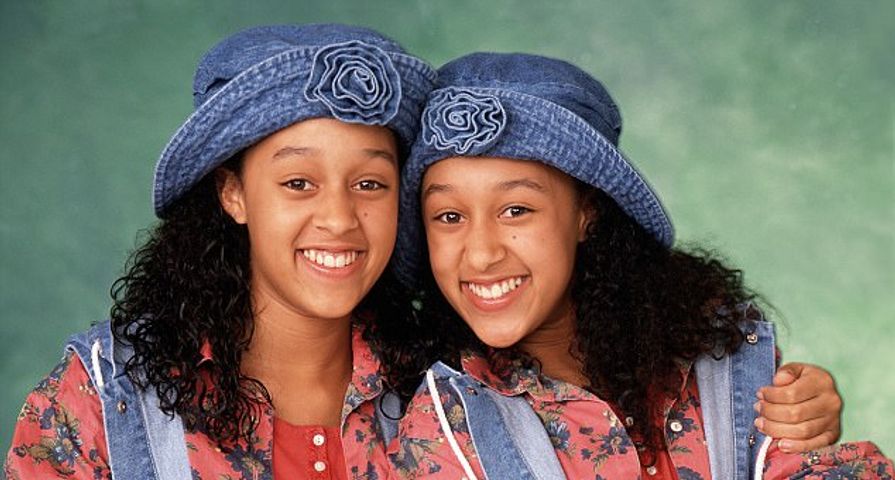 With the success of nostalgia bringing back all of the favorite shows and films from the past with revivals and reboots, it seems the beloved series Sister, Sister is officially being rebooted.

After months of rumors and speculation, actress Jackee Harry who portrayed Lisa Landry on the hit ABC sitcom, revealed to Steve Harvey on his talk show on Tuesday, January 15, “Yeah, it’s happening. I’m excited!” She added, “Tia and Tamara [Mowry] are my babies. They won’t leave me alone. I can’t get rid of none of these women!”

Fans who have been following the progress of the reboot are well aware that the show’s twins tars Tia and Tamara Mowry have been hinting at a comeback of Sister, Sister for quite some time now. “[It’s] amazing and wonderful. My sister and I are taking meetings as we speak, so it’s definitely closer than ever to making this reboot happen. We are being told that they want it to be or happen next year in the fall. So, it’s going by so fast, everything,” Tia said back in November.

“We’re talking about working with the producers who were producers on the show 15, 20 years ago. Just to be sitting in these meetings with them 20 years later, it’s crazy,” she added. “I think fans will love it because I just feel very blessed and honored that people are still following my sister and I 20 years later. So I think they’ll be excited to see where we are right now and to see our dynamic right now. We’re just excited to just give back to the fans and make them happy, that’s really one of the main reasons why we’re doing it.”

Even though both women have grown into different careers with families of their own, it doesn’t mean they wouldn’t want to change the focus of the show. “We’re moms with children, but I would like for the show to really focus on sisterhood and the strengths and weaknesses of sisterhood,” Tia said.