Reba McEntire And Husband Separating After 26 Years Of Marriage 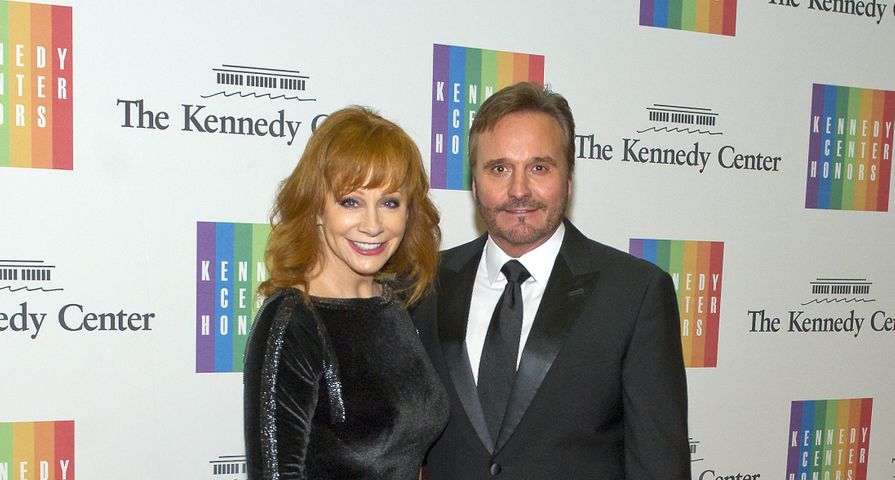 7 Things You Didn't Know About 'Reba'

Divorce seems to be the theme of the month. Huge Hollywood couples like Ben Affleck and Jennifer Garner, Blake Shelton and Miranda Lambert and, most recently, Gwen Stefani and Gavin Rossdale, have all announced their divorces in the past few weeks. In addition, another iconic country music couple has just announced they will be parting ways personally, although remaining together in a professional sense.

Reba McEntire and her husband of 26 years Narvel Blackstock released a statement yesterday confirming their split. In a joint statement, on her website, the couple said that “despite this being the end of their marriage, they continue to support each other. They have worked together for 35 years and will continue to do so. They have asked that you respect their privacy during this time.”

While it’s clear that the two are separating, it’s not crystal clear whether either party has actually filed for divorce.

Blackstock runs a management company that represents McEntire, Blake Shelton and Kelly Clarkson, and one of his sons from a previous marriage, Brandon, is married to Clarkson.