Ray Lewis Quits Dancing With The Stars Due To Foot Injury 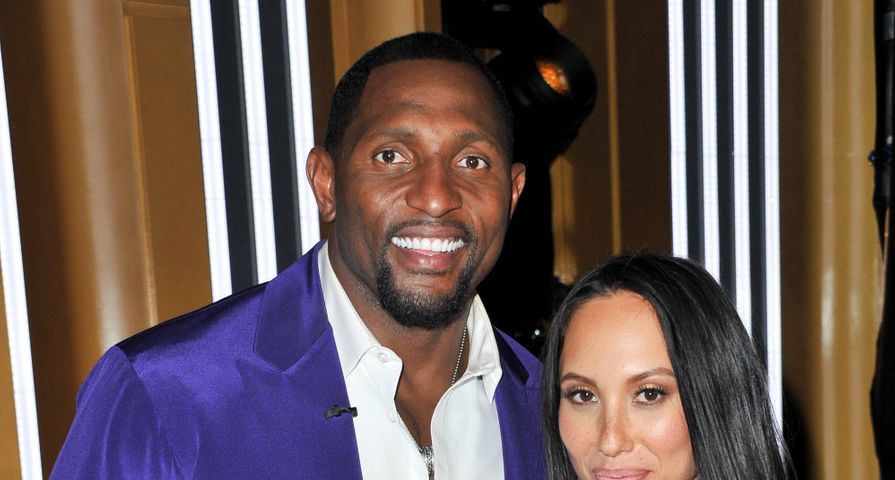 Season 28 of Dancing With the Stars is off to a rough start for its celebrity competitors.

On Monday, September 30, the third week of competition kicked off, but also came with a surprise exit. NFL Hall of Famer Ray Lewis announced he was dropping out of the season after suffering a foot injury.

Lewis said that he suffered the injury while training for his cha-cha with pro dancer Cheryl Burke.

“In a game in 2010, I tore a tendon in my foot. And now, all of this dancing, all of this on your toes, I’m reliving a problem that I thought I’d never have to live again,” he said in his video package. “I am having so much fun when it comes to the dancing part. But the part behind the scenes, it’s just been painful. It’s bothered me a lot.”

“I dealt with pain every practice,” said an emotional Lewis, 44. “I pushed through anything. But when he read the MRI to me today, I knew something was wrong.”

The doctor was then recorded telling Lewis, “You tore three tendons. It’s going to require surgery.”

The doctor added, “You keep dancing on it, it’s going to actually rupture.”

Despite such a short time on the show, Lewis said he “had some of the best experiences of my life on this show. I’ve met an entirely new family and I have experienced what I’ve always wanted to experience: what dancing on the stage, what Dancing with the Stars felt like.”

Lewis also took to Instagram, writing, “Not the ending I had hoped or worked for but that mirror ball wasn’t in the plans for me.”

“I can’t say thank you enough for the support and love,” he continued. “Injuries have never stopped me before and certainly not now. I’ll be back doing the squirrel dance soon enough.”

Lewis’ exit came shortly after he found himself in the bottom two alongside Mary Wilson, but the judges decided that Wilson should be the first to be eliminated in the season, and Lewis was saved. Additionally, Christie Brinkley was forced to quit the competition only hours before the premiere after she broke her arm in rehearsals. Her daughter, Sailor, is now dancing in her place with Val Chmerkovskiy.

Many fans were upset that Lewis quit only one week after being saved, and are calling for Mary Wilson to be allowed back in the competition.