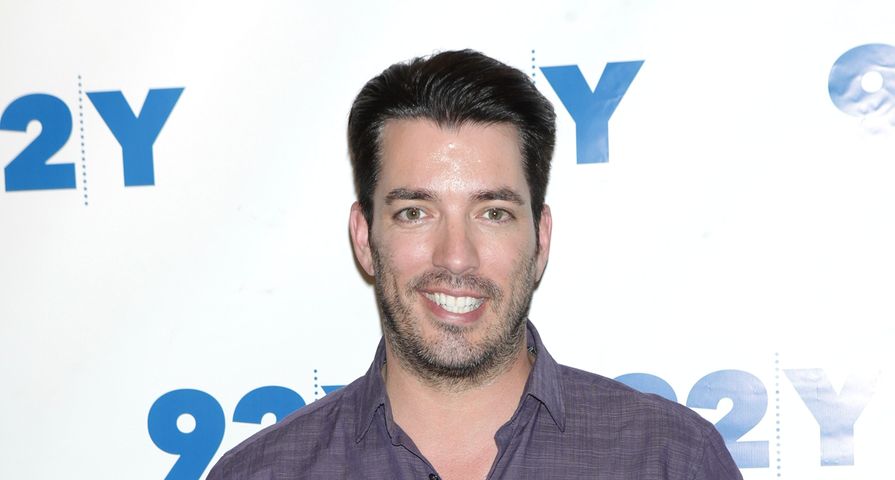 11 Things You Didn't Know About The 'Property Brothers'

First of all, it never seemed likely that either Drew or Jonathan Scott would ever be involved in a bar fight, but if it were going to be one of them, it would probably be Jonathan.

Still, the news that the Property Brothers star was involved in a fight at a Fargo bar presumably celebrating his 38th birthday, which was yesterday, is shocking and it resulted in the handsome real estate mogul being stuck in a headlock by the bouncer. According to TMZ, Jonathan was at Dempsey’s Public House on Saturday April, 23 when an altercation broke out, and while details are hazy, it seems the bouncer was able to subdue Jonathan quickly.

All that has been reported so far was that the bar was trying to clear people out before 2 am and at 1:57 am Jonathan called the cops claiming that he had been assaulted by the bouncer. A source close to the HGTV star have said that Jonathan somehow ended up in the middle of people who were arguing, but actually had nothing to do with the fight. In the end, no one was arrested, but police are investigating and will be reviewing surveillance video to see if charges need to be laid.