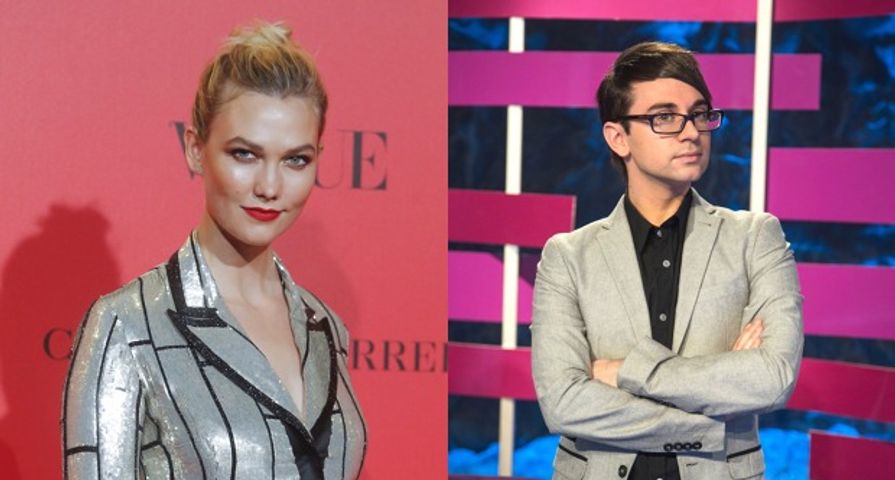 Project Runway is getting a complete overhaul!

A month after Heidi Klum and Tim Gunn both quit Project Runway after sixteen seasons, it has been announced that when the show returns it will not only feature different hosts, but will also be on a different network.

It has been confirmed that Project Runway will be moving from Lifetime back to its original network, Bravo, and after the exit of Klum and Gunn, it has been announced that their roles will be replaced by supermodel Karlie Kloss and designer Christian Siriano and Kloss will also be serving as an executive producer.

“As someone who grew up watching Project Runway, I could not be more excited to host and produce a series that provides a platform to aspiring American designers as they pursue their creative and entrepreneurial dreams,” Kloss said a statement after the news was released. “I am equally as thrilled to work alongside an incredibly talented group of fashion innovators — Brandon Maxwell, Elaine Welteroth, Nina Garcia, and Christian Siriano — to inspire, support and help guide these designers as they realize their visions and build everlasting brands and businesses.”

“Project Runway has offered such wonderful opportunities for so many and I’m excited to take on this role as a mentor,” adds Siriano, who won the competition in season 4. “I hope to guide and inspire the new talent on the rise.”

Pre-production has already begun on season 17 of Project Runway.