Prince George Is Adorable At His First Royal Appearance 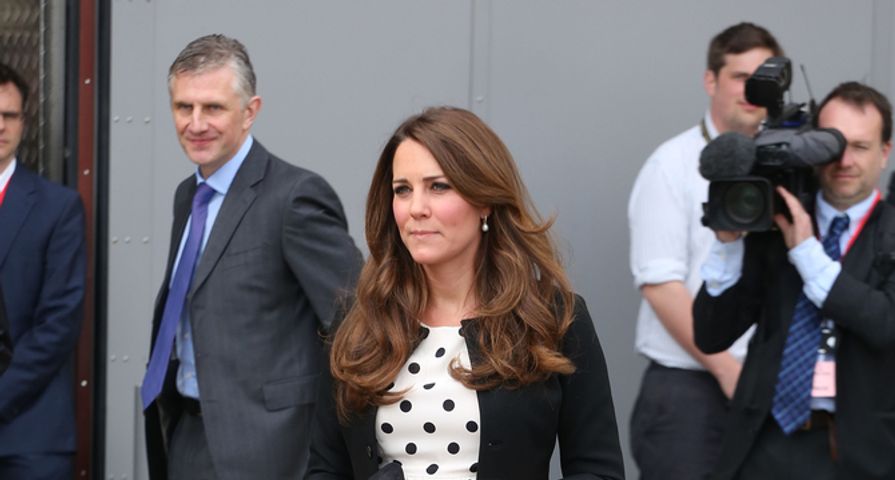 Featureflash / Shutterstock.comPrince George attended his first royal engagement — and he is the cutest baby on earth!

Okay, that’s a lofty statement. But seriously, take a look at the video of Kate Middleton’s and Prince William’s eight month-old and you will agree.

Prince George attended a play group with other babies down under at Government House, Wellington, New Zealand. He was mostly well-behaved; he didn’t scream, hit or break anything — but he reportedly took a block from another baby, Amelia Howe, who screamed.

Apparently, the teething baby was screaming because she bit down on the toy and hurt herself, and when she dropped the toy, little Prince George simply capitalized on the block’s availability.

Prince George was dressed fashionably as you might expect Kate’s son to be, but he wore somewhat affordable baby clothes.  His collared white onesie is made by Milo Body by Chelsea Clothing Co., and costs just £14.99 ($25.00).  Meanwhile, his cute navy blue shoes are Alex Pre-Walker shoes by Early Days, and retail for £24.99 ($42.00).

The Duchess of Cambridge looked smashing too, of course, donning a black and white dress and her signature blown-out brown locks. We’re not surprised that Prince George spent much of the play date pulling on Kate’s hair!