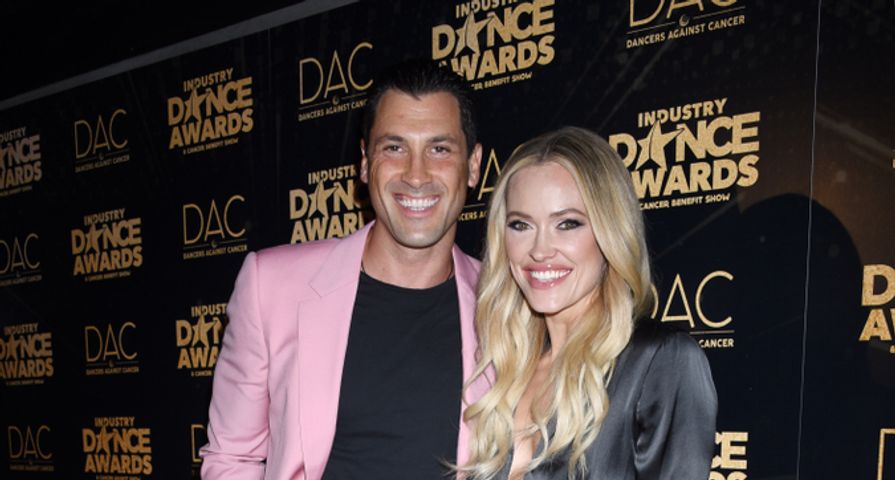 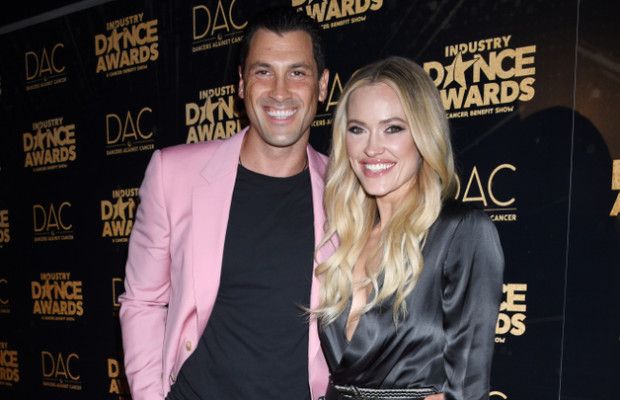 After two seasons away from the dance floor, Peta Murgatroyd is ready to compete on Dancing With the Stars again!

The popular pro, who has competed in 11 seasons previously, with two Mirror Ball Trophy wins under her belt revealed that she will be competing on season 28 of the series. I’m overwhelmed with excitement,” Murgatroyd told Us Weekly. “I’m excited and happy to be back with my family. Honestly, I just missed everybody so much! As a lot of people know, it’s such a close and tight-knit family, so I’m just happy to be back with everybody.”

“I definitely wanted this to happen,” she added. “I hoped that I could make this work for a couple of months now and was praying and hoping that it would all align. It was the perfect time for my family. Maks has other things going on and Shai is well taken care of and it was just a good time for us.”

The official DWTS Instagram page also shared a warm welcome back for the dancer. “She’s baaaaaack! We’re thrilled to welcome @petamurgatroyd to the new season of #DWTS. Catch @goodmorningamerica tomorrow morning for the full cast reveal,” the caption reads alongside a photo of Murgatroyd.

Murgatroyd’s announcement came on Tuesday, August 20, one day before the highly anticipated season 28 cast reveal on Good Morning America. Throughout the week, the DWTS social media has been teasing some of the celebrities competing and eagle eyed fans have concluded that The Bachelorette’s Hannah Brown and Queer Eye’s Karamo are at least two of the star competitors this season.

After the series went on a spring hiatus, ABC Entertainment President Karey Burke revealed that they decided not to do a spring season in order to “revamp” the series and add “some really fun” format changes for the brand new season.

Burke added that in addition to working out format changes, the break from a spring season gave producers time to try to attract bigger stars than ever before. “Resting the show does help us really, really focus on talent and … help us go after talent,” she said. “We’re going after bigger stars than we have in a long time.”

While many fans were hoping that Murgatroyd’s return meant that her husband Maksim Chmerkovskiy, with whom she shares son Shai, would also return as a pro, she revealed it won’t be this season. “I’m sure he would consider it,” she said of her husband returning to the ABC dancing competition. “I think it just has to line up with what he’s doing and what I’m doing and I feel like he still wants to dance. He’s still fit and healthy!”

“I’m totally going to miss dancing with him,” she added. “That’s a big thing in our lives. We love to dance together,” the New Zealand native says. “I think it’s that comfort level of having your best friend with you. I mean, he’s my everything. It definitely won’t be the same, but there are many people on the show who are like family to me, so it’s not like I’m going to be missing out on any love or kindness!”