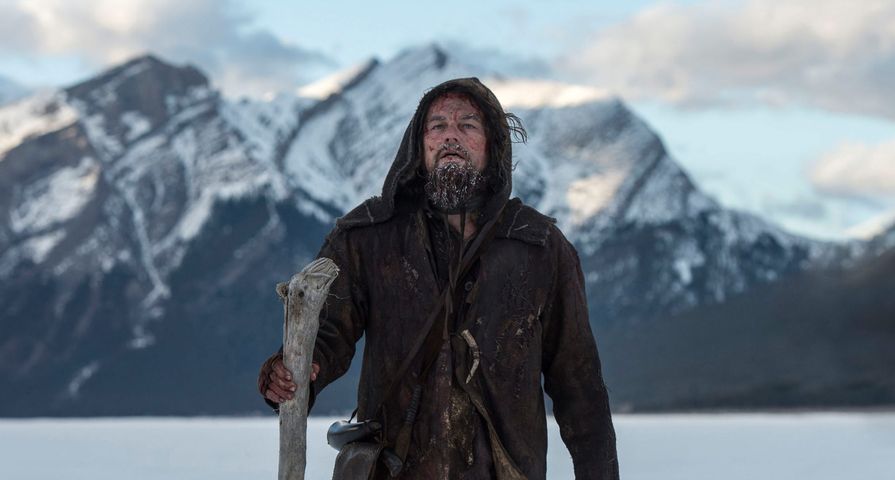 After the Golden Globes started off this year’s awards season and set the stage for frontrunners in the awards race, it is now time for fans and the stars to look ahead to the Oscars. The 88th annual Academy Awards don’t happen until Feb. 28, 2016, but before we can find out the winners, we have to find out who is nominated for the prestigious honor. This morning, directors Guillermo del Toro and Ang Lee announced the first batch of nominees, while Academy president Cheryl Boone and actor John Krasinski revealed nominees for the final categories. As has been announced, comedian and actor Chris Rock will have the honors of hosting the show for Hollywood’s biggest stars 10 years after he first hosted the event, and many are wondering if Stars Wars Episode VII: The Force Awakens‘ box office success will translate into Oscar nominations and wins.

Without further ado check out this year’s nominees for the Oscars: