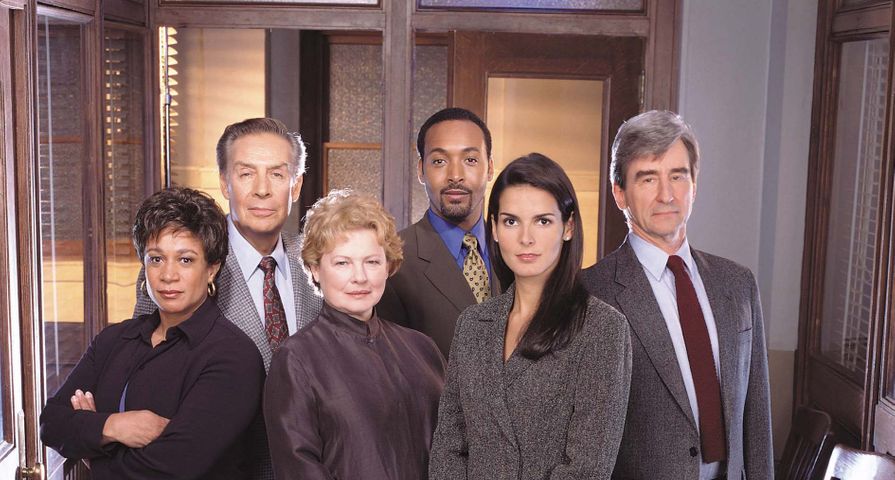 After more than a decade off the air, and several successful spinoffs later, the original Law & Order series is officially returning!

On September 28, 2021 production company Wolf Entertainment released a statement with the big news while also revealing the series is going to pick up right where it left off in 2010. “Season 21 will continue where the show left off in 2010, with the classic format that explores two separate, yet equally important groups: ‘the police who investigate crimes and the district attorneys who prosecute the offenders.’ ”

“There are very few things in life that are literally dreams come true,” Dick Wolf, creator of the flagship series, said in the statement. “This is mine.”

Law & Order ran for 20 seasons from 1990 until 2010, earning 50 Emmy nominations including winning the 1997 Primetime Emmy Award for Outstanding Drama Series, and of course spawning many spinoffs, the most notable being Law & Order: Special Victims Unit which has now outrun its predecessor in its 23rd season.

The statement added that there is currently no premier date or casting news, but the continuation of the original Law & Order will be executive produced by Wolf, Rick Eid, Arthur Forney and Peter Jankowski.

Eid will also act as writer and showrunner.