Nominations For The 2015 CMA Awards Have Been Announced 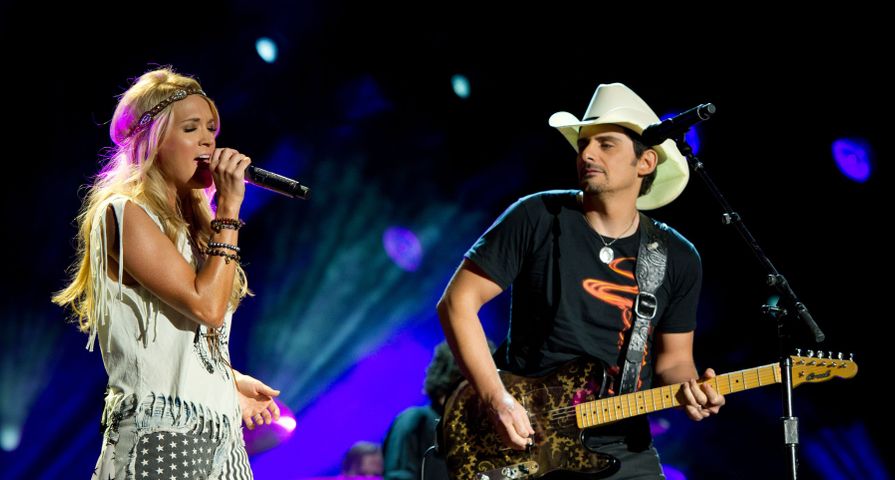 Forget the VMAs! Most awards shows have nothing on the events put on for country music and the 49th annual Country Music Association Awards look better than ever.

Nashville’s biggest stars were woken up this morning to news of the nominations and leading this year’s pack is Eric Church and country group Little Big Town, each raking in five nominations. Other fan favorites like Kenny Chesney and Miranda Lambert are not far behind with four nominations while a few newcomers, Sam Hunt, Maddie & Tae, Kacey Musgraves and Chris Stapleton, each have three nods. The CMA Awards will once again hosted by longtime co-hosts Brad Paisley and Carrie Underwood with Underwood scoring two nominations of her own.

Competition looks tough for reigning Entertainer of the Year Luke Bryan who is going against Garth Brooks, Kenny Chesney, Eric Church and the only female nominated in the category, Miranda Lambert. Watch for all of your country music favorites when the CMA Awards air live from Nashville on Wednesday, Nov. 4. on ABC.