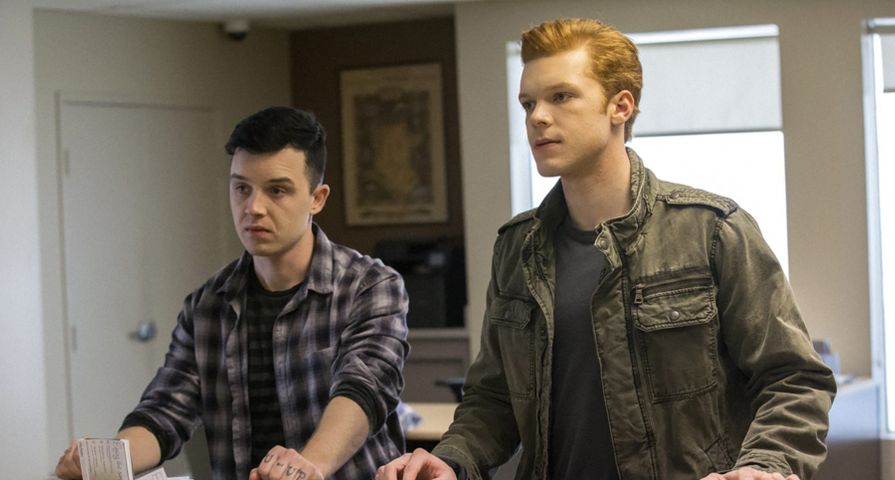 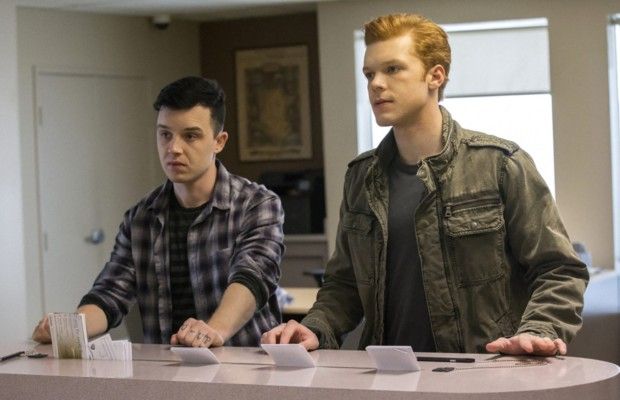 While fans are still upset by the exit of Emmy Rossum on the hit show Shameless, they can look forward to the return of two other characters for season 10.

Back in January, the network announced that Cameron Monaghan was returning to Shameless in a full-time role for season 10, and now it has been confirmed he won’t be returning alone!

On Thursday, April 11 the Shameless Twitter page made it seem that it had been hacked and #bringmickeyback took over the feed. This all eventually lead to a video of Noel Fisher as Mickey in the midst of a prison escape, saying he’s on his way.

Shortly after, Cameron Monaghan tweeted, “Glade we could finally say it: Welcome back to #Shameless, @noel_fisher. Missed you my friend.”

When Ian appeared in the season 9 finale, showrunner John Wells, opened up about Fisher’s possible return to the series. “Yeah, he’s got a little more time,” he said. “I don’t know, conjugal visits? [Laughs] I don’t know, we really haven’t considered it. We love Noel and he’s such a wonderful actor and a pleasure to work with, so we’ll sit around and see what we can figure out.”

Back in August 2018, Rossum, who starred as Fiona Gallagher for nine seasons announced her shocking exit, “It’s hard thing to put into words, feelings. But I’m going to try. This business is always an adventure, full of travel and opportunities to tell stories. Usually as an actor, every few months, you travel to a new place, start a new project, build a new character, learn new rhythms, new inside jokes with your crew, make new friends,” the 31-year-old wrote. “Until Shameless came into my life 8 years ago, I led that kind of transient wonderful life of an actor. And I never realized how much I actually craved the kind of continuity that this show has given me. And given all of us in the crew. Season after season I’m amazed that our same crew comes back. And it’s not just because it’s a wonderfully written, wonderfully layered show. There are these real connections, real friendships that bring us back season after season after season.”

She continued, “See, in real life, unlike Fiona, I’m an only child. I never had a big family. Being ensconced in that messy Gallagher family love is something I’d always dreamed of. But even off set, it feels real. We’ve watched the kids grow up into the strong, talented, independent human beings that they are. I taught Emma to shave her legs. I was there when Ethan learned to drive. Shanola and Jeremy and Joan and Bill danced at my wedding in New York last year. Our fearless leader John Wells thankfully held Sam and me up on those rickety chairs during the hora. I’ve spent the Jewish holy days in temple with David Nevins and his wonderful wife and kids. It really feels like a family.”