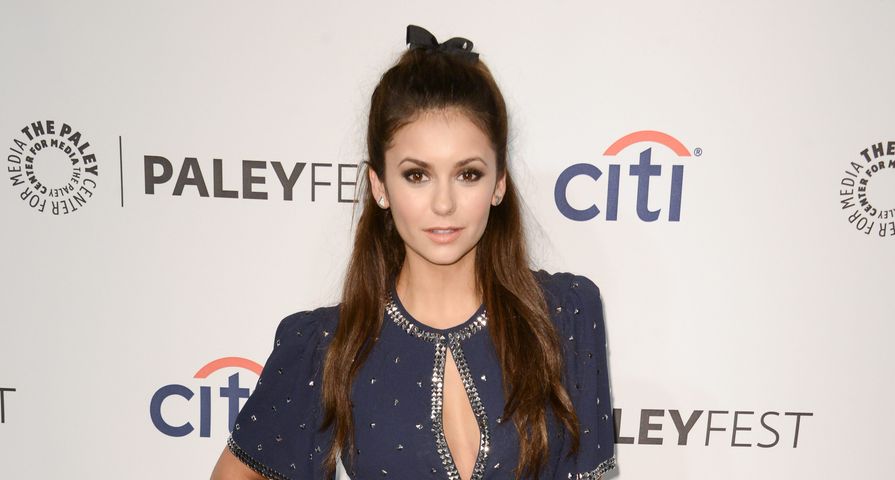 One of those coming to the end is the CW’s The Vampire Diaries after eight seasons, and at the Television Critics Association press tour in Los Angeles on Thursday, August 11, CW president Mark Pedowtiz revealed Vampire Diaries‘ former leading lady Nina Dobrev is in talks to potentially return as Elena Gilbert for the last season.

He did not elaborate on how many episodes she might appear in, but did say, “There are discussions going on with Nina. We’d love to have Nina back. She was great for the CW – she was integral to The Vampire Diaries. These are discussions that go on.” He continued, “Hopefully she’ll be back, but should it not work out, [showrunner] Julie [Plec] has planned a great series finale that will satisfy fans.”

Just last month, while at the show’s San Diego Comic-Con, showrunners confirmed that this season will be the last, and many of the stars shared messages and videos thanking fans for the success of the show. Dobrev left the series at the end of season 6, but her character was not written off, she simply fell into a decades-long sleep which leaves the door wide open for Dobrev to come back as Gilbert. Back in January, Julie Plec was adamant about how much she would like Dobrev to return. “I miss her deeply and would take her back in an instant if she called and said, ‘Hey, can I come back and play?'”

The Vampire Diaries season 8 returns to the CW on Friday, October 21.