Nina Dobrev Explains Why She Left The Vampire Diaries 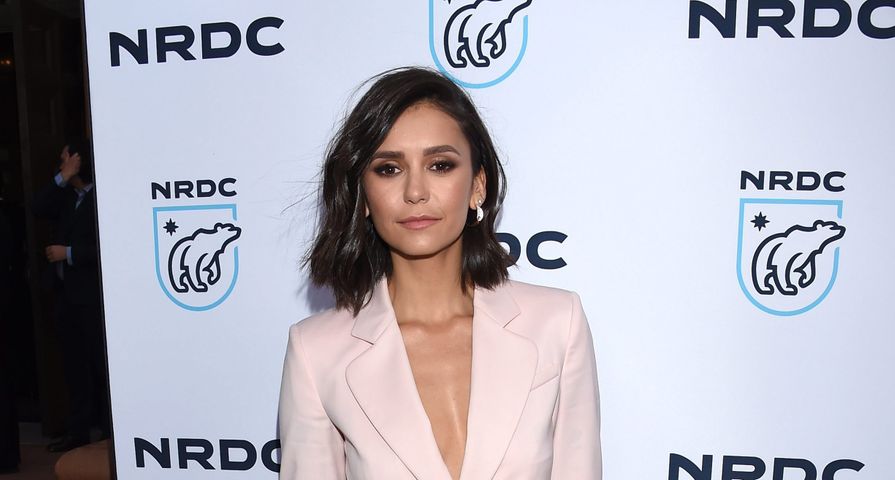 Nina Dobrev has shared that leaving behind her role as Elena Gilbert on The Vampire Diaries was always a part of her plan as an actress!

The 28-year old star rose to national fame during her role on the hit CW teen series The Vampire Diaries in 2009. Six years later, Dobrev shocked fans when she did not sign on for season seven and left the series without its beloved main character.

The star reflected on that time during an interview with Harper’s BAZAAR and shared that her abrupt exit was always a career move she had in mind. “That was the plan from the get-go,” she explained. “If anything, the fact that [leaving] terrified me drove me even more. I needed to feel that fear of ‘Oh, my God, what if I never get a job again?'” she shared. “That just made me want to work five times as hard to make sure that didn’t happen.”

Although Dobrev has had a variety of guest roles on television and two films since 2015, Dobrev admitted she was hesitant to sign on to another television series due to her tendency to be selective. “The things I want to do aren’t necessarily the things that are expected of me,” she said. “I don’t want to play a teenager anymore. I want to play adult roles and be challenged and work with great filmmakers and tell incredible stories, and that has meant being really picky.”