Nikki Bella Is Dating Dancing With the Stars’ Artem Chigvintsev 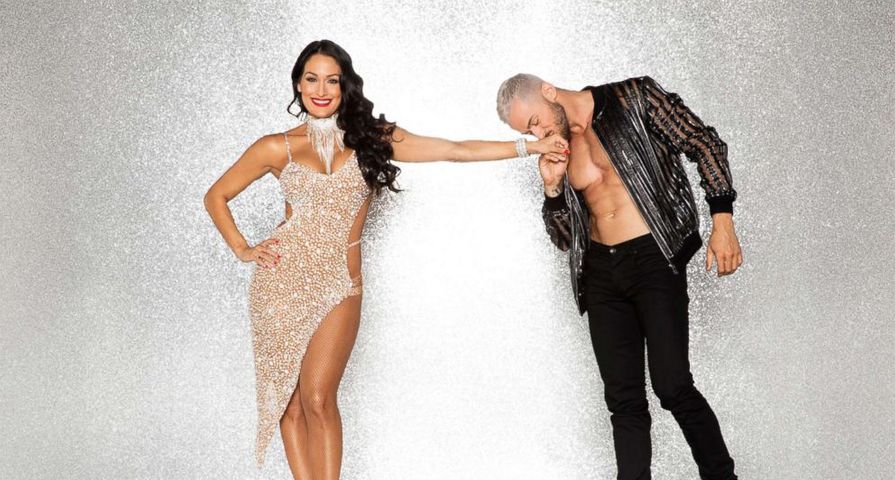 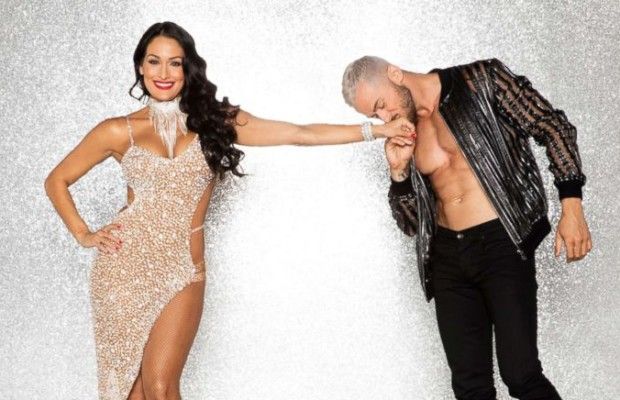 Nikki Bella has wasted no time moving on!

According to Us Weekly, the professional wrestler is dating her former Dancing With the Stars partner Artem Chigvintsev after ending her engagement and six-year relationship with John Cena in April 2018. According to the Us Weekly insider, the duo has been seeing each other “for a while.”

Bella appeared on the 25th season of Dancing with the Stars in 2017. Her ex, John Cena, also became quite close to Bella’s partner Artem at the time. He even thought that Chigvintsev would coordinate his first dance with Bella at their wedding! “As far as dancing, I think he’s probably gonna teach me my first dance,” Cena shared with E! News back in November 2017. “So hopefully I’ll be able to take those tips from him there.”

If you’re curious about the dynamic between Bella and Artem, you’re in luck! Much of their relationship will be documented on the upcoming fourth season of Total Bellas according to the season trailer, which has already showcased some of their dates. Bella will also go on a date with former Bachelor contestant Peter Kraus in the new season, which many fans are highly anticipating.