Nikki Bella Candidly Opens Up About Her Fertility Struggles 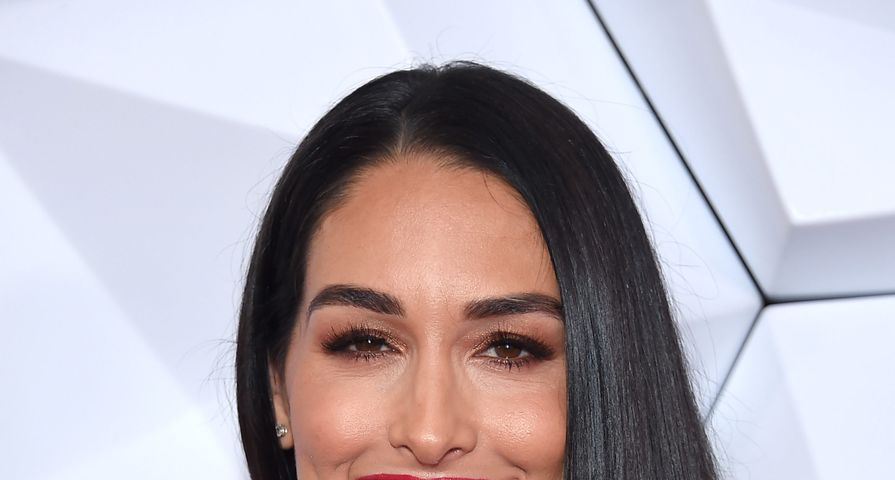 For many years, Nikki Bella has expressed her desire to become a mom, but never anticipated that it would happen this soon!

The 36-year-old retired professional wrestler revealed to PEOPLE her past fertility struggles and how she was “totally surprised” to find out she and her twin sister, Brie Bella, were both pregnant at the same time.

“We both had [to] digest,” Nikki said, who is engaged to former Dancing with the Stars pro Artem Chigvintsev.

“It took us both a good week. We both were shocked. Artem was immediately so happy — it was really cute. Scared, but I can’t believe this because it’s not like we were trying or, ‘Hey, we’re married, let’s have a baby.’ That wasn’t it at all,” she continued. “I didn’t think I could get pregnant. [I thought] that I’d have to have help, so I was in the process of going to freeze my eggs.”

On Wednesday, January 29, the sisters shared they were both expecting – and their due dates are only a week and a half apart!

The Total Bellas stars spoke with Health last night about fertility and motherhood.

“We were trying for eight months, and I couldn’t get pregnant,” Brie revealed. “I was stressed and it wasn’t happening. There were a couple [of] times that I was so late and was sure I was pregnant. Then I would get my period and bleed really badly.”

She added, “I think the universe was telling me something — like, ‘It’s not a great time to have another baby.'”

In the same publication, Nikki shared that she was diagnosed with polycystic ovary syndrome, or PCOS, a hormonal disorder which affects the reproductive system.

“I also found out I have PCOS — it kills your fertility,” she told the publication. “I’m getting brown spots all over my face, acne, weight fluctuations and hair loss.”

“I actually just found out and was devastated. You research it, and there is no cure,” she added at the time. “I just pray I have some fertile eggs left and that I can still be a mom. So, yes, I do feel like being a mom is in my future. I am just not sure how soon.”

Despite her troubles with fertility, she and Chigvintsev are preparing to welcome their first child together.

“Even though I feel really sick, [I] can’t believe I’m going to be a mom soon,” Nikki said. “I’m going to have this person to take care of for the rest of their life and help them do the right things and just show them the way of the world. That’s amazing!”

“It’s something I’ve dreamed of my whole life,” she added.

Nikki continued, “So when I thought it was going to be taken, for me, it was really difficult. I was just like, ‘Gosh, I can’t imagine life without being a mom and experiencing the miracle of life and raising a child.’ I’m just so family-oriented that I couldn’t imagine not having that family life.”