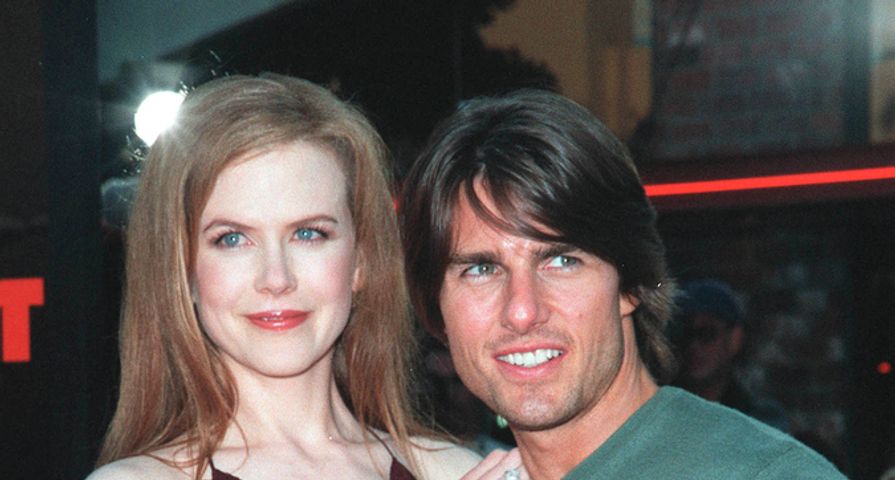 It is no secret that Hollywood A-lister Tom Cruise, 52, is a prominent member of the controversial Church of Scientology and there have been many reports and rumors on how Scientology controlled his relationship and divorce from Katie Holmes.

Now however, a new documentary suggests Scientology also played a large role in Cruise’s prior divorce from Nicole Kidman as well.

The documentary, Going Clear: Scientology & The Prison of Belief debuted Sunday January 25 at the Sundance Film Festival and in it the former second-highest ranking official in the church, Mark “Marty” Rathbun says he was the one that ordered Kidman’s phones to be tapped during her marriage to Cruise in 1990.

Cruise had only recently became a member of Scientology due to his two year marriage with Mimi Rogers from 1987-1989 and is was Rogers who introduced him to the church.

In his next marriage however Kidman was seen as a “Potential Trouble Source,’ due to her father’s position as a prominent psychologist in Australia, the New York Post reports.

In 2004 Cruise was even quoted as saying “I think psychiatry should be outlawed,” due to the fact that Scientology founder L. Ron Hubbard does not believe in psychiatry, a belief that is taught through the church.

The documentary goes on to suggest that the church believed Cruise’s limited involvement in the church from 1992-2001 was due to his marriage to Kidman so the church plotted to break them up to ensure Cruise would become a more enthusiastic member. Indeed Cruise’s involvement and vocalisation did increase in 2001 following their divorce.

Rathbun alleges that church head David Miscavige initiated all of the moves to end Cruise’s marriage including wiretapping Kidman’s phones and following Cruise at every moment and every day, but did not reveal what information was discovered from the tapping.

The church itself released a statement after the movie was shown, ” The accusations made in the film are entirely false and alleged without ever asking the Church. Their sources are the usual collection of obsessive, disgruntled former Church members kicked out as long as 30 years ago for malfeasance, who have a documented history of making up lies about the Church for money.”