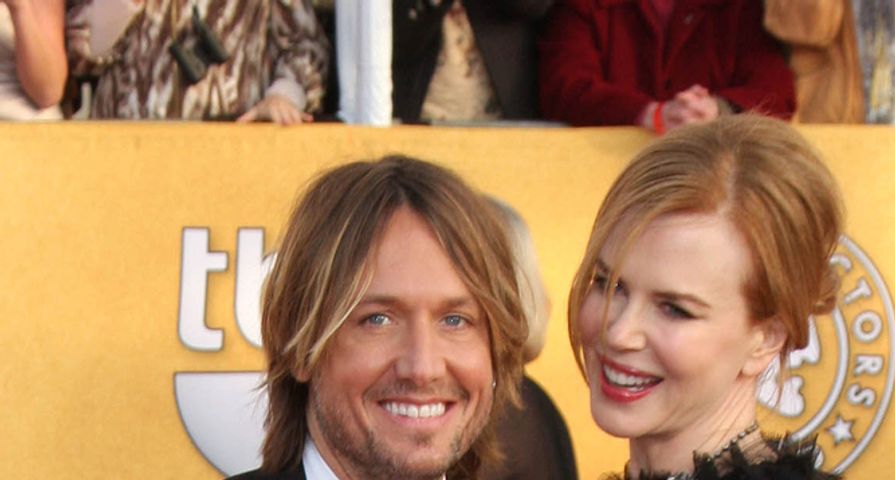 With good reason too, as the pair have been through some really good times and really difficult times and always stick it out together.

After the death of Nicole’s father, Dr. Antony Kidman last month, she had a really hard time dealing but through it all she credits Urban for getting her through.

“I recently lost my father, and to have my husband just step up in that way, it makes me want to cry. He’s amazing…We all go through terrible things at different times in our lives, but to be literally carried by your partner, physically at times, cause I was so devastated, it’s just like, I’ll do anything for that man,” she stated of her husband.

As well as depending on Urban, Kidman also revealed in a recent interview on The Ellen DeGeneres Show how deep the romance goes by telling how they write love letters to each other when they can’t be together because of their careers.

“I write him things too! He doesn’t write them every single day. When we’re apart, we do that, yeah. I have to say, I love saying that because he should be just adored,” the actress told Ellen.

Kidman who was previously married to Tom Cruise for eleven years, met Urban in 2005 and the two were married a year later in 2006 and have two children together.