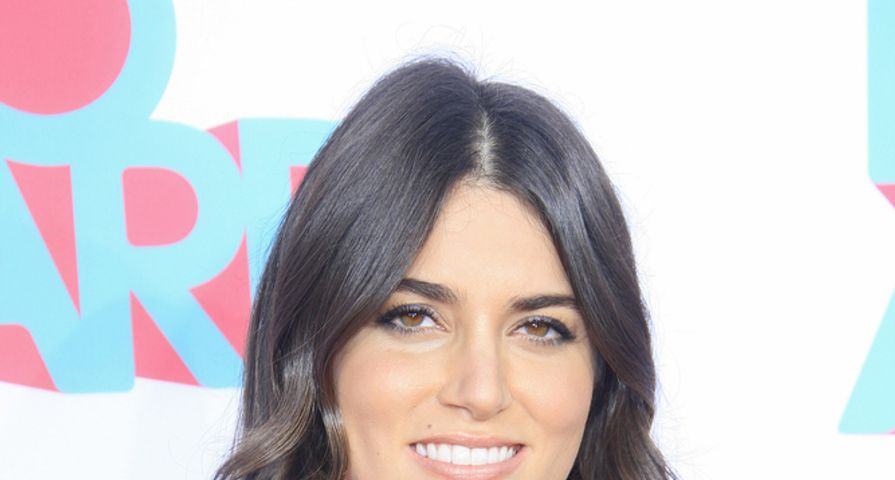 Woop-Woop-Woop: New Couple Alert. It seems the two very attractive, dark featured, vampiriffic Ian Somerhalder and Nikki Reed have a little something going on. Hmmm. Is this cruise down Lover’s Lane, or a rebound requite? Let’s consider.

Ian Somerhalder and Nikki Reed are both very good looking people. It’s not a surprise that the two are attracted to one another. They speak the same language, pursue the same business dealings and it’s most likely that they really enjoy one another’s company.

Nikki just filed for divorce from American Idol alumni, Paul McDonald, earlier this year, and quite frankly, that was something nobody noticed. Nobody would honestly care–not unless there was drama, and Nikki left Paul for Ian. Then… people would take interest. Serious interest.

Before you begin wagging your finger, and offering a lecture on being responsible with this story, please stop. This is not a statement or claim that it played out like this. It’s just a suggestion of curiosity, possibility and plausibility. It is a Hollywood love story, after all.

What we do know for certain: Ian and Nikki got cozy recently at a local L.A. Farmers’ Market, and were not at all shy about their displays of affection. They kept it classy, but it’s obvious that the two enjoy being very close to one another.

Wanna see for yourself? Check out the video below!