Netflix Announces ‘You’ Season 3 Is Coming 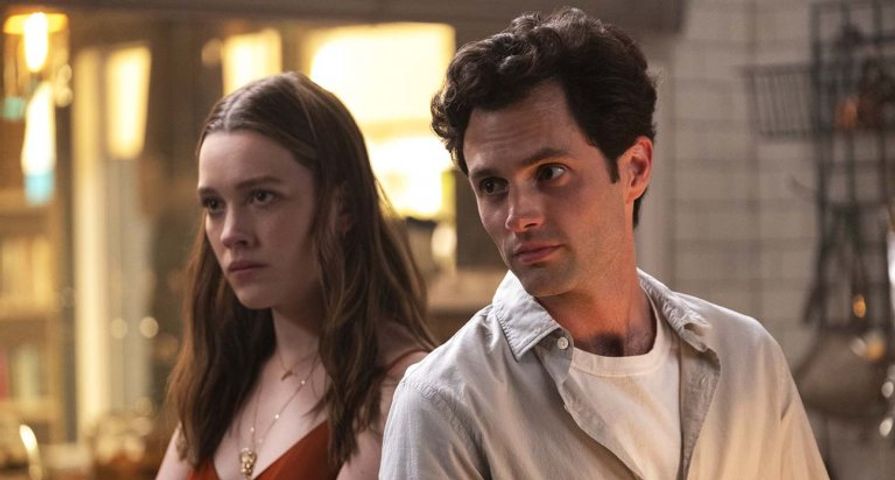 If you’ve already watched season 2 of You, you may have noticed that Penn Badgley’s character’s story didn’t end as happily-ever-after with his new girlfriend as he had hoped. Luckily for you, on Tuesday, January 14, Netflix announced that You will be back for a third season!

You is based on books YOU and Hidden Bodies by author Caroline Kepnes, and follows a romantic, stalker and murderer Joe Goldberg as he finds out just how far he’ll go for love.

The series originally premiered on Lifetime, but debuted its second season on Netflix on December 26. The show’s renewal may not come off as a surprise to some considering the following it has attracted, and as well as the second season leaving a lot of questions unanswered.

Season 3 of You will include 10 new episodes from executive producers Sera Gamble and Greg Berlanti, with Badgley and season 2 costar Victoria Pedretti set to reprise their respective roles as Joe and Love. At this time, Kepnes is currently writing the third book, it’s yet to be known just how much the show will follow her book, specifically given the changes the television adaption has already made to the story.

Before news of the show’s third season being announced, the show’s co-executive producer Gamble told The Hollywood Reporter that she “definitely could follow Joe for several more seasons,” and Badgely himself also hinted at another season.

With the next season confirmed, many fans are wondering what role Love will play in Joe’s life. One rumor includes Pedretti’s character turning into Joe’s enemy. The actor recently told TVLine, which may back-up the theory, saying: “Even Joe says, pretty unequivocally, that they’re not soulmates … He’s afraid of her at the end. Basically, it’s set up for Season 3 in a way where they would be each other’s arch nemesis.”

See you soon, neighbor. YOU S3 is coming. pic.twitter.com/rCJx7K9v0P