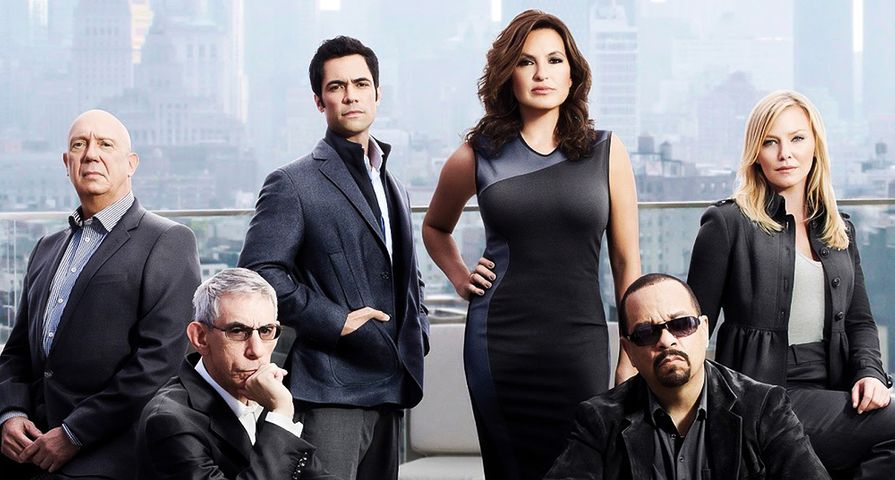 On Tuesday, September 4, NBC announced that it had ordered another Law & Order series to air, this one focusing on hate crimes.

The new task-force which is an “elite, specially trained team of investigators,” are supervised by the SVU and will be introduced on a Law & Order: SVU episode coming later this year.

“As Law & Order: SVU enters its remarkable 20th season, it is exciting to get back into business with Dick Wolf on a new Law & Order incarnation that feels extremely timely,” NBC Entertainment co-president of scripted programming Lisa Katz said in a statement. “Considering that last year there was a double-digit rise in hate crimes in our 10 largest cities — the highest total in over a decade — it seemed like this topic is begging to be explored.”

“As with all of my crime shows, I want to depict what’s really going on in our cities and shine a light on the wide-ranging victims and show that justice can prevail,” said Wolf in the statement. “Twenty years ago when SVU began, very few people felt comfortable coming forward and reporting these crimes, but when you bring the stories into people’s living rooms – with characters as empathetic as Olivia Benson – a real dialogue can begin. That’s what I hope we can do with this new show in a world where hate crimes have reached an egregious level.”

Law & Order: Hate Crimes will be the sixth Law & Order spinoff and there is no confirmation yet on who is set to star in the new series.