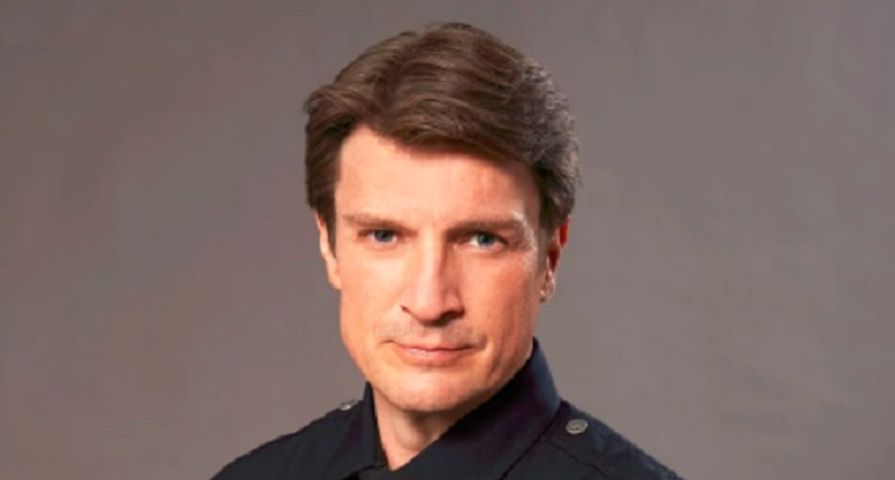 Two years after Castle came to an end, beloved actor Nathan Fillion is set to return to ABC to star in an all-new cop drama from Castle executive producer Alexi Hawley called The Rookie.

Although ABC gave the show a straight-to-series order in October, 2017, ABC’s upfront presentation has offered more details about the anticipated new show. The description reads: “Starting over isn’t easy, especially for small-town guy John Nolan who, after a life-altering incident, is pursuing his dream of being an LAPD officer. As the force’s oldest rookie, he’s met with skepticism from some higher-ups who see him as just a walking midlife crisis. If he can’t keep up with the young cops and the criminals, he’ll be risking lives including his own. But if he can use his life experience, determination, and sense of humor to give him an edge, he may just become a success in this new chapter of his life.”

Fillion will not only be starring but also executive producing along side Hawley, Mark Gordon, Michelle Chapman, and Jon Steinberg.

Following the conclusion of Castle, in which he played a writer who teams up with the police to solve crimes, Fillion has been seen in Santa Clarita Diet, A Series of Unfortunate Events, and Modern Family.