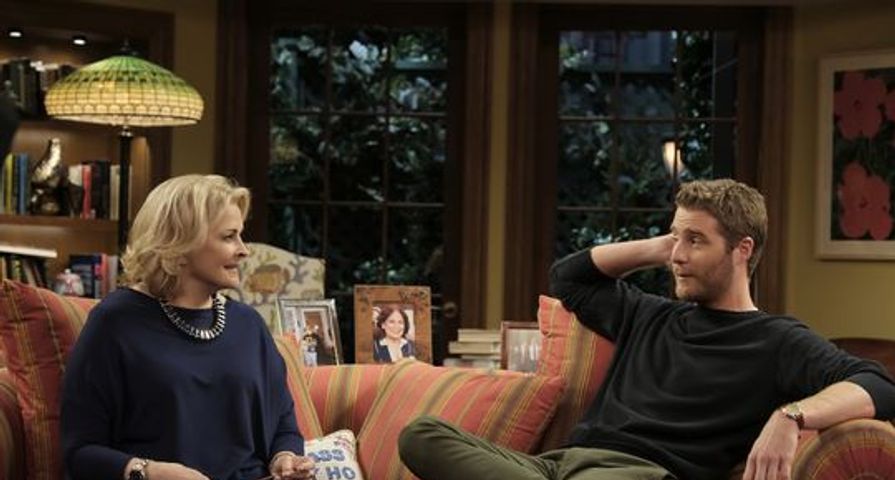 After 20 years since its finale, Murphy Brown returned on Thursday, September 27 and as one of the fall’s most anticipated revivals, its return was disappointing for CBS.

The sitcom starring Candice Bergen ranked as the lowest-rated Thursday night comedy with ratings that were considerably lower than that of other highly anticipated revivals in recent season such as Will & Grace and Roseanne.

The heavily buzzed 9:30 p.m. premiere (which included a surprise Hillary Clinton cameo) was watched by 7.4 million viewers and had a 1.1 rating among adults 18-49 — the softest of the network’s two-hour comedy block. Murphy Brown fell 15 percent from its Mom lead in.

Following Murphy Brown‘s revival premiere, critics had mixed reviews with Entertainment Weekly writing, “During Murphy Brown’s original run, the titular heroine was a novelty, a strong woman shouting truth to power. In today’s world, everyone’s shouting, and while we can take our situation comedy with a side of liberal or conservative outrage, some of us may not be able to stomach it as the main course.”

“Murphy Brown is back because there’s a way for us to be very relevant again,” creator Diane English said. “We’re in a very interesting time in our country’s history and it seemed like all the tumblers were clicking into place.”