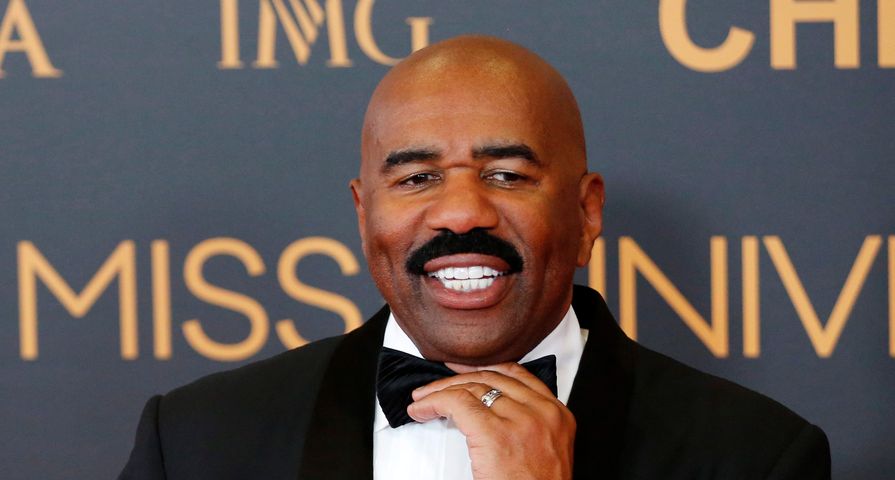 According to a source, Steve Harvey did not make a mistake when he announced Miss Philippines had won the best national costume competition at the Miss Universe pageant on Sunday.

It initially appeared that the Family Feud host accidentally named the wrong National Costume Contest winner when he revealed Miss Philippines had won, despite Miss Malaysia standing right beside him as he announced the news.

After Harvey announced Miss Philippines, Gazini Ganados, as the winner – Miss Malaysia, Shweta Sekhon, quickly grabbed the microphone from the host and corrected him, “It’s not Philippines, it’s Malaysia,” she told the 62-year-old host.

He immediately blamed the mix-up on a teleprompter malfunction.

However, on Monday, it was reported that Miss Philippines was–in fact–the winner of the category.

A Miss Universe insider told TMZ that “Philippines actually WAS the winner of the contest” and “Sekhon wasn’t aware Philippines would be showcased first, so she jumped the gun.” The source also added that “no mistakes regarding the national costume contest winner were made by [Harvey], the prompter or production.”

The National Director of the Miss Malaysia competition, Elaine Daly, claimed that Sekhon and her team “legitimately thought” she won the National Costume Contest category because that’s what the team was led to believe. Daly also alleged that Sekhon was requested to go backstage and change into her costume so it could be showcased for the event, the winner of which Harvey was about to announce.

Sekhon also conducted interviews before the announcement for the winner of the category. Daly said that it was understandable that Sekhon would correct Harvey when he named Miss Philippines as the winner.

Daly also insisted that she attempted to clarify the mix-up with Miss Universe and was told that Sekhon had been the production staff’s choice for best costume, but Ganados had won the actual vote.